well as Member of Parliament for Grand Bay, from 1985 until his death. Charles was born in Grand Bay

and he began his high-school education at the Dominica Grammar School and completed it at the St.

Mary's Academy before pursuing studies at the Dominica Teachers' College. He served as a teacher and

He became ill in February 2003, and had angioplasty surgery. Concerns about his health led to calls for

him to step down. Charles succumbed at the age of 49 to a heart attack while being driven home from a 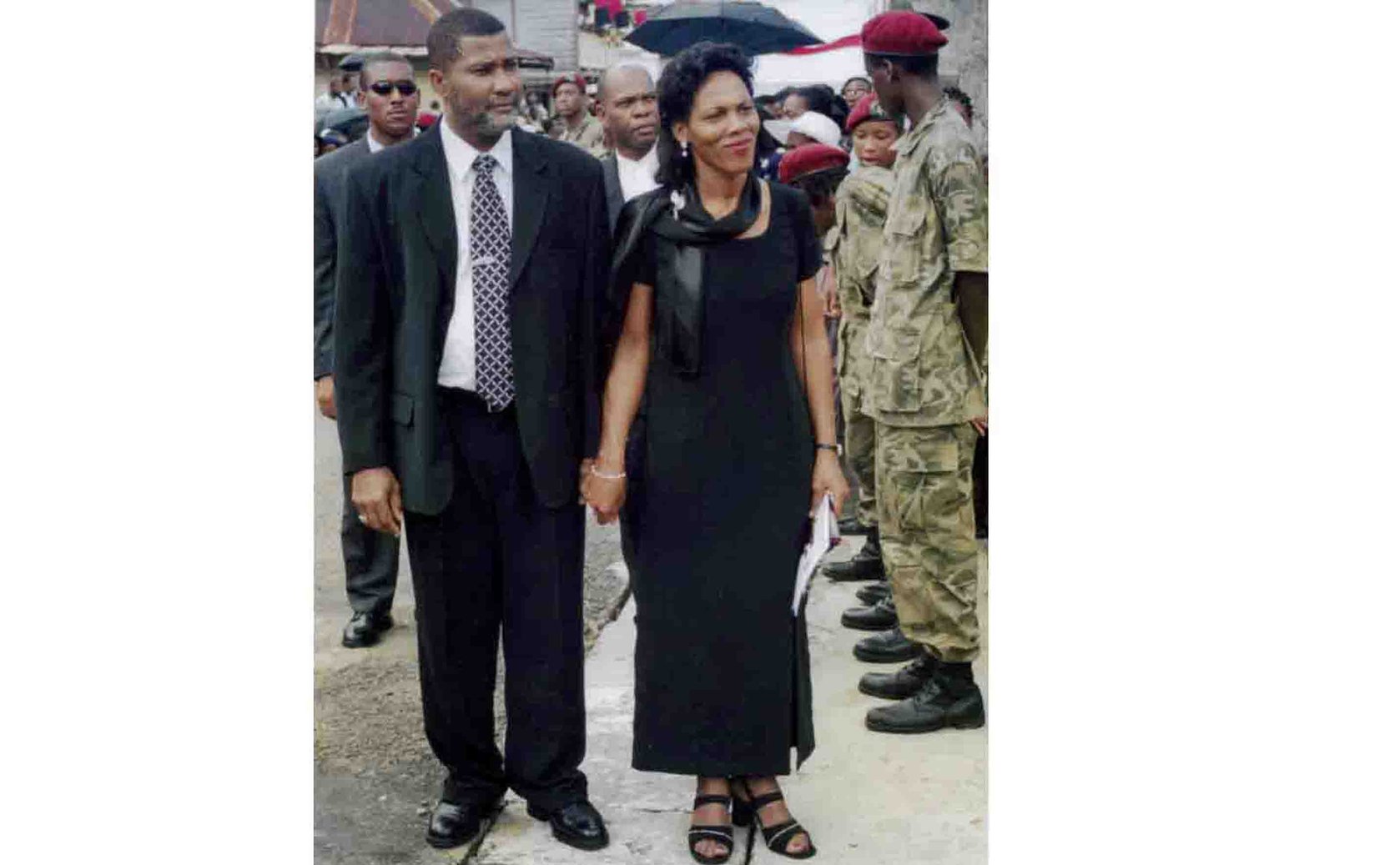