Three West Indies cricket legends have been knighted for their services to the game. They are now Sir

Richard Richardson, Sir Curtly Ambrose and Sir Anderson Roberts. They were knighted during the West 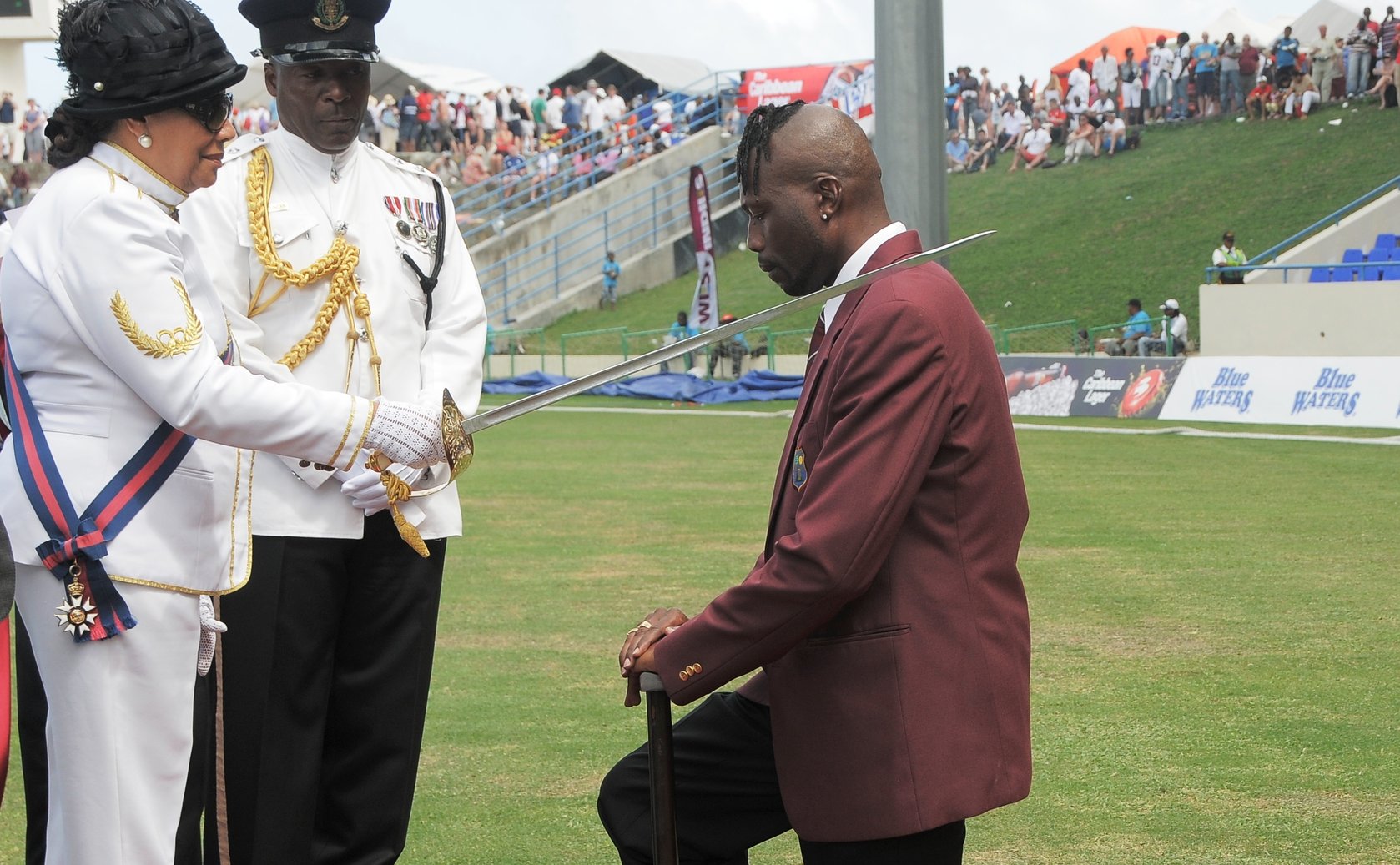