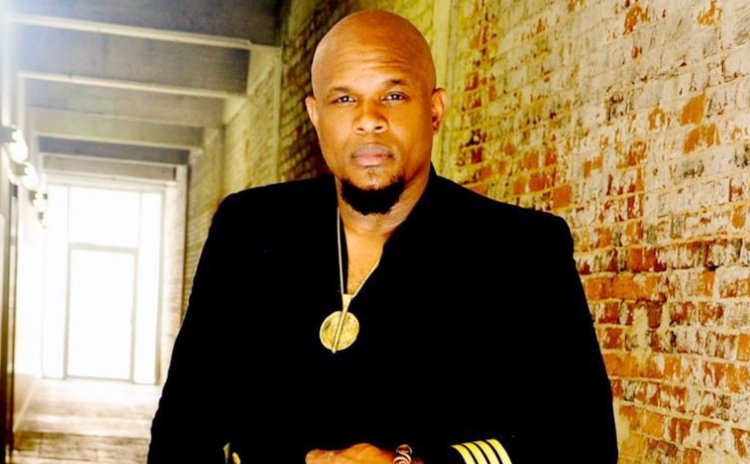 (Roseau, Dominica – April 1, 2014). Another act has been confirmed for the fifth edition of Dominica's Jazz 'n Creole. Discover Dominica Authority is pleased to announce that the 'Love Junkie' – Dominican-born, Atlanta-based artiste – Heston Francis will bring his soulful melodies to the stage at Fort Shirley on Sunday June 8, 2014.

Love Junkie is Heston's fourth studio album and has been described as his hottest to date. Love Junkie was released in 2013 and quickly soared to #1 on the UK Soul Chart. Heston lives and loves great music and the precision of his musical talent is unparalleled. Heston is quoted as saying "I want to leave the world with music that can be played for a lifetime" and true to this, his repertoire has something for everyone. From the dance groves like Resign to You, to love ballads like the title track, Love Junkie, and even the reggae influenced tracks like Come Away With Me this talented singer songwriter has produced songs which are lyrically refreshing and leave audiences captivated. Dominica is proud of this "Soulful Gentleman" from our shores who has mesmerised audiences around the world and invites the Jazz 'n Creole audience to join the growing fan base that loves Heston's music.