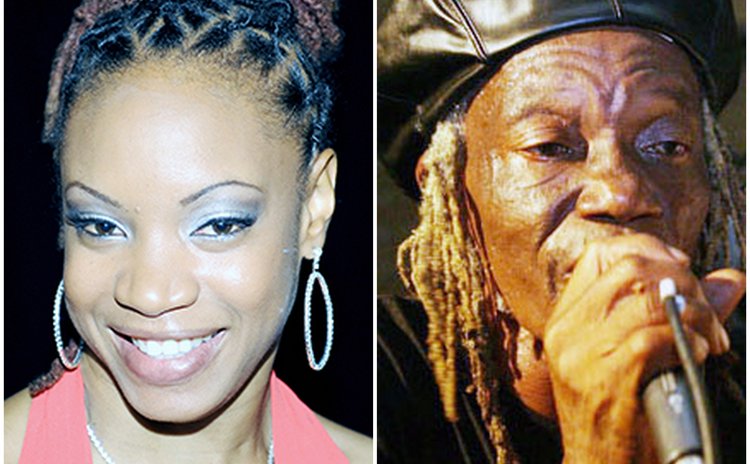 (The following is an extension of last week's discussion, for your examination, particularly in light of the WCMF #19)

•Several Dominican association and embassies in the US, Britain, Martinique, Guadeloupe, USVI

•Have developed a reputation as the cultural capital of the OECS

•A proliferation of bars around the city and suburbs

•Large diasporas base who visit the island annually

•A functioning commission for festivals within the Ministry of Tourism

•Presence of regional and international of media at national festivals (CMC, BET, MTV and BBC)

•Many village fest for which music forms the major components

•Shortage of sponsorship and lack of private sector involvement

•Culture of tardiness and indecisiveness at all levels

•Free movement of artistes within CARICOM

•Greater employment of entertainers within the tourism sector with decline in agriculture.

•To promote other mini festivals to national events

•Embrace and form linkages with renown Dominican musician in the Diaspora

•To take advantages of the cultural ties established with countries like China, Cuba and Venezuela(ALBA)

•Use of multimedia, internet for live streaming of music events regionally and internationally.

•Use of multimedia, Internet for live streaming broadcasting of music events

•Redesigning or rebranding of the nature island by incorporating music as part of the logo design.

•Enhancing the culinary, sporting and other events with traditional music

•Greater marketing the Carib village through culture, music and dance

•Other music festivals in the region

•Better facilities (airports, hotel accommodations) and greater financial resources than Dominica for marketing of the arts

•Threats of Hurricanes and other natural disasters in June- November

•Possibilities of other countries copying the Creole brand.

•Dilution of the music's authenticity with other genres

•External cultural influences of BET and MTV on youth preferences.

•Influence of DJ's, Radio stations and clubs who promote other forms of music

•Competition for jobs within by other regional musician in the single Market and economy arrangement (CSME.)