A War with Korea Must be Avoided 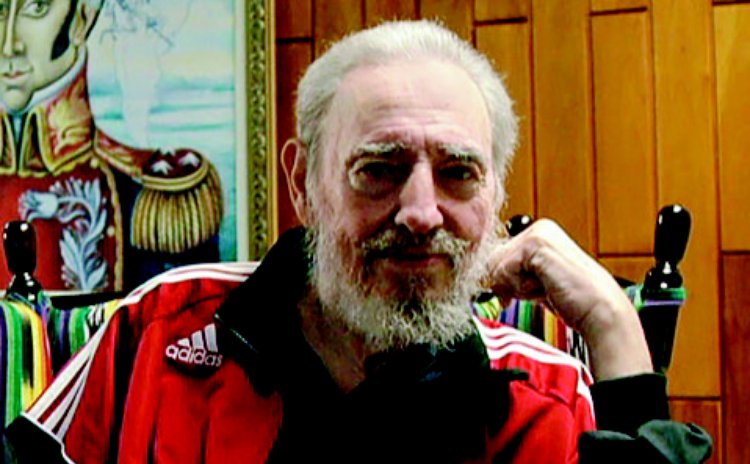 A few days ago I referred to the great challenges humankind is facing today. Intelligent life has been on our planet for around 200,000 years, unless some new discoveries show otherwise.

A practically infinite number of life forms exists. In the sophisticated work being done by the most eminent scientists in the world, the idea of reproducing the sounds following the Big Bang, the great explosion that took place more than 13,700 millions of years ago, has been conceived.

This introduction would be far too lengthy if it were not to explain the gravity of such an incredible and absurd event as the one created on the Korean Peninsula, in a geographical area inhabited by almost five thousand of the seven billion people living today on the planet.

We are dealing with one of the most serious risks of nuclear war since the Cuban Crisis in October of 1962, fifty years ago.

In 1950, a war broke out there which took millions of lives. Just 5 years earlier, two atomic bombs had been dropped over the defenceless cities of Hiroshima and Nagasaki, killing and irradiating hundreds of thousands of persons in a matter of minutes.

General Douglas MacArthur wanted to use atomic weapons on the Korean Peninsula against the Peoples´ Democratic Republic of Korea. Not even Harry Truman permitted that.

According to statements, the Peoples´ Republic of China lost a million brave soldiers to prevent an enemy army from taking up positions on that country´s border with its homeland. And the USSR provided the weapons, air power, technological and economic aid.

I had the honor of meeting Kim Il Sung, a remarkably brave and revolutionary historic figure.

Should a war break out there, the peoples on both sides of the peninsula will be terribly sacrificed, at no benefit for either. The Peoples´ Democratic Republic of Korea has always been a friend to Cuba, just as Cuba has always been, and will continue to be, its friend.

Now that their technical and scientific advances have been demonstrated, we remind them of their duties with the countries that have been its great friends, and it would be unfair to forget that such a war would especially affect more than 70 per cent of the planet´s population.

Should that kind of conflict erupt over there, the second term of Barack Obama´s government would be buried under a flood of images that would represent him as the most sinister character in U.S. history. Avoiding war is also his duty and that of the people of the United States.