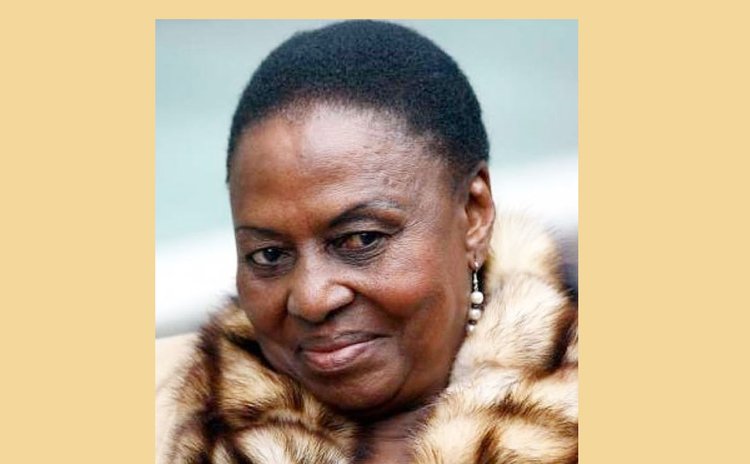 If, as we know, life and everything under the sun began in Africa then one of the greatest gifts given to man, after life itself, music, all began in the African continent.

The Bible prophesize that as it was in the beginning so shall it be in the end and so it is no surprise that in these end times the music from Africa returns full circle dominating charts all over the globe.

When I was a child, I grew up on African rhythms of OCEBESA and Miriam Makeba, whom Ophelia revered and emulated. Our Bèlè by Queen Orian herself was dominant and later elements contemporized and packaged as Cadence, Zuke and then Bouyon.

On the radio one could find a plethora of country singers like Dolly Paton, Charlie Pride, Hank Williams, Loretta Day, Kenny Rogers telling their stories of love and romance, disappointments and conquest all in the West as they conjured images of cowboys and Indians, saloons and brawls among gunmen quick to the draw.

In the region we all sang their songs, found comfort and even experienced grief in their tales, which became ours. Yes, what would be a Sunday without Country and Western? So much so, we began to mimic them in various song contests. When the genre was not specified we eased into a Country and even adopted the dress, mannerisms and intonations so embodied by multiple Christmas Song Contest winner Julian Riviere. Don't even talk about the church; a gospel song was more often than not a Country accompanied with an acoustic or box guitar.

There was the Soul of Otis Redding and Al Green or Gladys Knights, in fact the entire Motown Sound experience of the Jackson Five, Stevie Wonder as the consciousness of James Brown being black and proud while Ska gave way to a new sound, Reggae, in the region as others found their voice in Calypso and social commentary.

While all this transformation was going on the true authentic African sound was on stage even in dances and was not viewed as contemporary or marketable. Later, the synthesizers in the French West Indies with groups such as Exile One were being explored with congas and brass of Haitian Compa. Wadix, then of Wadicole, will attest to those days with the Scientific Rolls, A&M and Synchronic Sounds as they infiltrated the country when hi fi music was king.

However, in my opinion, it was when Paul Simon's "Call me Al", supported by African musicians, stormed the world something happened. Lionel Richie's "All night long" introduced some African rhythms in this mega hit and things began to change. Michael Jackson took note and confessed he visited Africa quite often to get his inspiration for many of his rhythms.

For us in these parts it all started with the Soukous groove with their infectious guitar licks and gyrating choreography which really created a sensation at parties and at the WCMF for about a decade. Local groups such as Serenade and a youthful Tripple Kay took note and mimicked and even the late international Reggae star, Luke Dube indulged.

But then the phenomenal P- squared really squared up things and stamped their authority and the world developed a new found courtship with African music. Now this 1970's music has been unearth and it's all about the Afro beats; it's in Reggae, Hip hop, Ballads, Reggae, Cadence, rappers and no one can escape its charm.

The once conservative gospel singers had no choice to WO their congregation with 'My God is Good oh' or 'Everything a Double-double o'. Now one in ten songs in the churches has some African influence.

World music beaters as Beyoncé and all the leading rappers of today, have no choice but to follow suit with the Davido's of this world if you want 'money and prada' to follow you and reap the required success. Yes, simple and infectious- it's all about our ancestral drums, Afro beats. Africa is back and the whole world is dancing. They have invaded our celebrations, events, churches, hearts and minds and will do so increasingly, for some time.