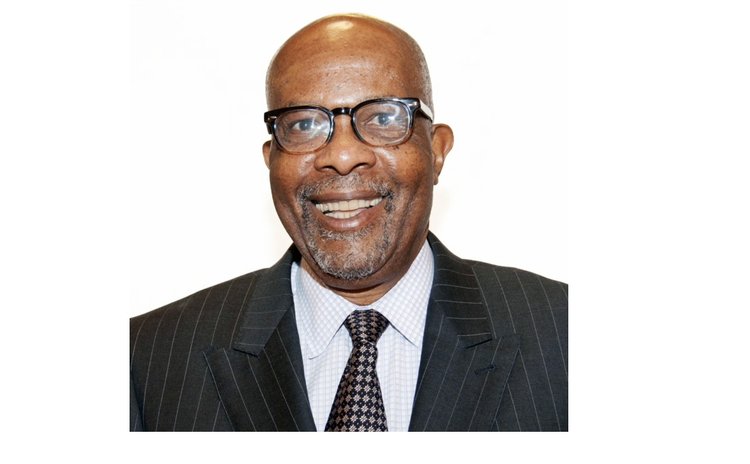 The foreign policy gimmick known as ALBA, created by the late Hugo Chavez to bolster his international standing relative to the United States, held a summit in Cuba this week.

Attendants, including Dominica's prime minister, seemed to ignore the elephant in the room: A remaking of the world economic order driven by the spectacular collapse in the price of oil in the international markets.

The winners are the consumers of oil worldwide; the losers are the producers of oil. The losers are Venezuela, Russia, Iran, Nigeria and other oil despots. Losers also include mendicant countries that rely on the largesse of the oil producers for foreign aid and budgetary assistance. The latter category includes many of the participants in the ALBA Cuba summit.

The losers must now focus attention on containing social unrest in their countries if this oil price collapse persists and can hardly be expected to continue to open their wallets to the likes of Dominica who have come to depend on handouts in exchange for aligning their foreign policy with Venezuela.

Venezuela, already bedeviled by a troubling epidemic of crime and woefully short of foreign exchange to meet its domestic economic needs, must now decide whether and how to reconcile its ambitious foreign policy agenda with its crumbling economic fortunes. In the process of rationalizing its economic posture going forward, Venezuela will have to reach a decision regarding the future of its foreign policy ventures including ALBA and Petro Caribe.

The collapse of oil prices presents another instance when good times seem to distract leaders from doing the right thing in favor of doing the convenient thing. Many of the leaders including our own prime minister of Dominica allowed themselves to be seduced by the milk and honey flowing from Venezuela while ignoring their domestic economies which continue to struggle from high unemployment and underutilization of domestic resources.

Unfortunately for many territories of the OECS, a fascination with Venezuela and ALBA has led them to dream big without empowering them in ways that are sustainable or in a manner that will enable them to realize their dreams. Perhaps when they wake up from their dream they will see ALBA as an unnecessary distraction at a time of real economic crisis.

And Venezuela is not the only prominent loser in this latest oil saga. Russia, judged by many experts as a Third World country with nuclear weapons, is a conspicuous loser, its currency, the Ruble, having been turned into rubble over the past few weeks as the US dollar continues to climb in international markets. How far the carnage will go is anybody's guess but it is fair to say that the near future will not look nearly as good as the recent past for many of the oil producing countries and the satellites who depend on them for handouts.

Sadly, it is in times like these that we can get a fuller grasp of the fallacy of our economic stewardship. Hardly a week after a general election that ushered in a new government, prime minister Skerrit is off to a Cuba summit without getting a heads start on the economic challenges facing the country and which have been ignored for much of his 14 year term in office. To believe that Venezuela or any other oil rich country can do for Dominica's economy what nationals cannot do for themselves, is to continue a form of delusion that only a collapse in oil prices can cure.

There will be some who adhere to the belief that the oil price collapse is a temporary phenomenon and that it is only a matter of time before normalcy returns to the oil markets. I am not so hopeful in the short to medium term. This is because the dynamics of the international oil markets have changed in the past few years. With the onset of hydraulic fracking, The United States has overnight become a serious oil producer, rivaling Saudi Arabia with its 10 million barrel a day oil production. Conspiracy theorists argue that the Saudis are deliberately flooding the market with supplies in order to drive the hydraulic frackers in the United States out of production. Compounding the problem is the fact that there is also a demand problem as the world economy is showing signs of slowing, especially China and this condition requires less oil, other things remaining equal. So this oil crisis is a perfect storm, combining the forces of both supply and demand, a phenomenon we have not seen in a commodity market for some time.

When Mr. Skerrit returns from Cuba and the glow of the summit fades, he will have to begin serious contingency planning for the potential collapse of Venezuela and with it, ABLA and Petro Caribe. Indeed, if he is honest with himself he will not escape the conclusion that despite his electoral "win, "his biggest challenge remains a domestic economy that is adrift, without a rudder, without leadership and without a realistic plan for moving forward.