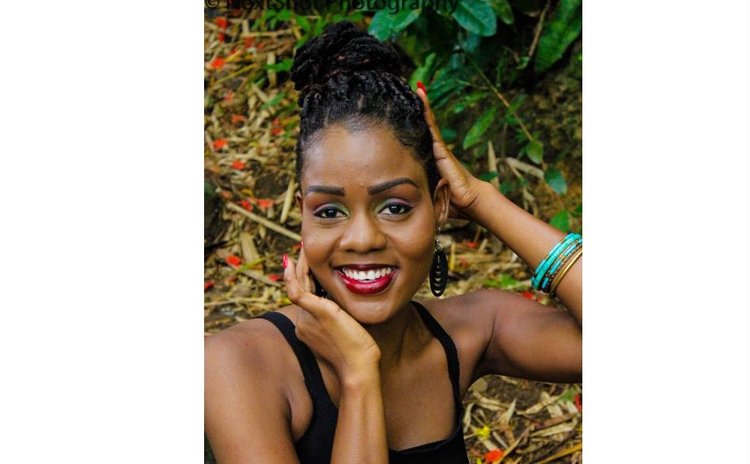 We seem to be coming of age in terms of the professionalism of our bands which renders them more suitable than a decade before when groups like the 1St Serenade would be making public pronouncement about their disappointment at being overlooked. Now you have joining the established Triple Kay as the local group which has been billed the most, WCK, Xtacy, Exile and solo acts as Mel, Colton T among a couple other being part of the festivity.

All these acts are more than competent as they have proven time and time again to local and regional audiences. Sure we know of Acer Bantan, Michele Henderson and Lady Ophelia who seem to have better claim to this festival than the sister Jazz & Creole in which she has performed only six times. However, I have asked and I am still looking for an explanation to the non-inclusion of the elusive Nasio and question our on and off approach to staging a Calypso segment at the WCMF. Well, maybe no deal can be struck or maybe Nasio is deemed irrelevant at this time.

Ok, so WCK is on and deservedly so but it would be interesting see if it's the WCK Dominicans and the region have grown to love with the unique Rah Peters, Cornel and Keith. Any other three or four would suffice, if not, the group would be a distorted representation of the name and fame. In fact in recent times what is now referred to as the Original Bouyon Pioneers- OBP, the formative WCK, has been more centre stage as a musical unit than the current WCK outfit. Well this is just speculation as some clarity, I think, is needed for the fans.

There is no doubt Jamaican Buju Bantan is the most sought-after Reggae act today and so the DFC team must be congratulated for landing such a contractual arrangement as this alone may for many overshadow inclusions or omissions. I can almost hear everyone agreeing once 'Buju on, that's all that counts'. Still this poses a problem for patrons and probably for the DFC, whose ticket sales could be lopsided in favor of the night Buju performs, for there is no other billing remotely close to his present day stardom in any of the other two nights.

If I were Collin Piper, the Chairman of the Dominica Festival Commission (DFC) the cost of ticket sales for that night would easily be an increase of $20 and this would not affect the clientele as this indeed could just be something special worthy of the slight increase. I also believe Buju all by himself, would draw 90 percent of the gate receipts that night, hence eliminating the pull factor of the other groups and acts.

So what about a nine-time monarch on stage for the world to see? You don't have to like him or the songs that he sings but doesn't he deserve to be on the WCMF? He is one of the greatest Calypso Kings of the world by virtue of the fact that Dominica Calypso is second only to TNT and only Short-shirt, Sparrow and Chalkdust have been crowned as many times. He is also a Golden Drum Award recipient this year and more than any other time, his music and his performance are justified at the WCMF. There is still time, I trust.

Notwithstanding all what has been said the WCMF has been one of Dominica's greatest success stories and I can't help recalling the innovativeness of the founders: Sheridan Gregoire, Julius Timothy, Wadix, Eddy Toulon, Ronald Lander, Gordon Henderson and all its directors Jerry Brisbane, Val Cuffy and now Marva Williams, supportive roles by the Nation's Station in particular and all government administrations for the sensational work in growing this festival from a seed into Dominica's most successful event and tourism product.