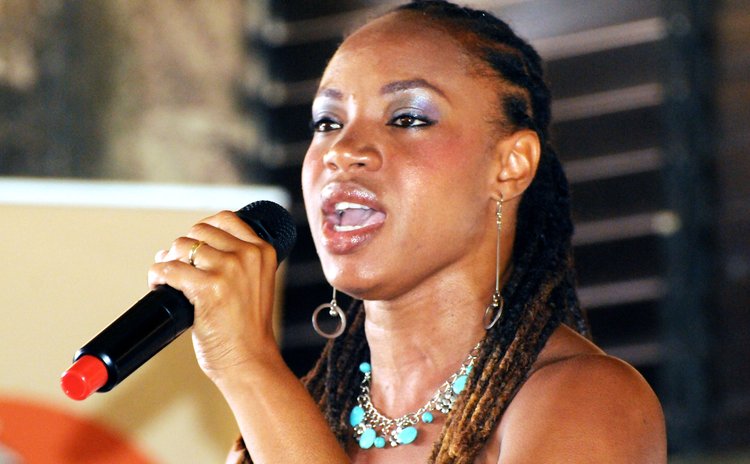 (CARICOM Secretariat, Turkeyen, Greater Georgetown, Guyana) Forty two years ago (July 4, 1973) the CARICOM founding fathers came together and signed the Treaty of Chaguaramas which established the Caribbean Community. Today we celebrate this anniversary on "CARICOM Day", a day we set aside to commemorate all things CARICOM. We invite you to celebrate with us by playing the CARCIOM Song in your various media outlets in the time leading up to CARICOM Day.

The CARICOM Song is the official, patriotic song of the Community, which celebrates the history, culture and identity of the people of the Caribbean. It is to be used primarily at ceremonial and Community events. In celebrating the Fortieth Anniversary of CARICOM in 2013, the CARICOM Secretariat launched a Song Competition to encourage the participation of all CARICOM Member States in composing a song that would inspire regional pride and unity, celebrate our diversity and highlight our shared vision and aspirations.

The composition "Celebrating CARICOM" by Ms. Michele Henderson, a highly acclaimed recording artiste from the Commonwealth of Dominica, was selected by a regional panel of judges as the official CARICOM Song. A unique feature of the Song that celebrates CARICOM's linguistic diversity, is the Kwéyòl spoken in the Lesser Antilles and Suriname's Sranan Tongo that punctuate the rhythmic Bridge.

The CARICOM Song was written and composed by Michele Henderson Delsol – Singer/Songwriter. It was produced by Carl Beaver Henderson from the HOTT Music Group, Trinidad. Michele's husband and manager Roland Delsol Jr. of Audio Solutions Inc, Dominica was also part of the production team along with Earlson Mathew from the Sonic Arts Studios, Dominica.

Singer, Songwriter and Performer, Michele Henderson has enjoyed a successful career as an artiste for over 20 years. Born in Grand Bay, Commonwealth of Dominica, Michele has thrilled audiences with her live performances in and outside the Region, with major performances at the World Creole Music Festival, Dominica; Grenada Spice Jazz Festival; St. Lucia Jazz Festival; Roskilde Festival in Denmark; Jazz Artists on the Green in Trinidad and Tobago; among several other performances in the USA, Europe, Martinique and Guadeloupe.

Michele has recorded 6 albums to date; her debut album titled "Michele Henderson" (2000) and her most recent being "Home" (2014). She has received numerous music awards in Dominica and was appointed Goodwill Ambassador to Dominica in 2004.

The CARCIOM Song was launched at the Thirty-Fifth Meeting of the Conference of Heads of Government held in Antigua and Barbuda, 1-4 July 2014.