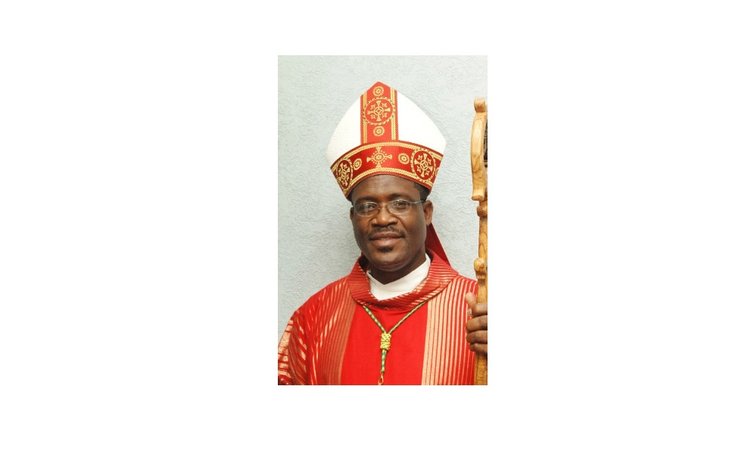 Life as we know it is on a trajectory; that is, it is going somewhere. However, it also consists of changing moments and seasons that bring variety, colour and purpose to its existence at each of these moments. One of the prominent components of that reality is the need, from time to time, for new beginnings.

Christmas is that time of year which, par excellence, represents a new beginning - one with a universal dimension. What therefore is its significance for the human community? It is the story of human redemption. When the hope for ultimate human fulfillment had grown dim, God sent his Son Jesus into the world in order to make possible that complete human-divine experience, so that, "anyone who believes in him will not perish but have everlasting life" (John 3:16). St. Paul in his Second Letter to the Corinthians 5:17 attests to that when it says: "So for anyone who is in Christ there is a new creation: the old order is gone and a new being is there to see." This is the positive nature that emanates from this Christ event.

Christmas has that effect on people, Christian and non-Christians alike. The preparation that goes into its celebration on both the religious and social levels is indicative of the value that is placed on the significance of the event for the human community. One of the dispositions conveyed through the period of preparation is newness. In our culture, we know what it is like when a child comes into a family. Except in the case of a really unwanted child, all attention is turned towards that new born.

Christmas therefore signifies new birth. Just as it ushered in the new Christian era over two thousand years ago, so it stands as a model of newness for all cultures and experiences. Ultimately, the newness which Christmas signifies is essentially life in Christ. It helps us find new perspectives in our everyday life.

An event such as this last General Election, no doubt, can be viewed from that perspective. In the campaign leading to polling day, both political parties were promising a new Dominica following their victory. That was the message for attracting the electorate to vote them into office. Now that the Election is over, despite the disappointment and pain which remain in the hearts of a significant portion of our faithful, everyone lives in great anticipation of that promised newness – to see it unfold before the eyes of the nation.

This season of the Saviour's birth is no doubt well placed to give inspiration to the future endeavours of the new government. It is an opportune time for the elected members and those being governed to recognize the truth that "If the Lord doesn't build the house, the builders are working for nothing. If the Lord doesn't guard the city, the guards are watching for nothing" (Psalm 127:1). This, in essence, is my message for the new dispensation in Dominica.

Moreover, this season, which is characterized by sentiments of peace, is a right time to work assiduously for the re-establishment of peace among ourselves. The election campaign, no one can doubt, had its fatalities; especially with respect to creating division among families, neighbors, co-workers, parishioners, church members, community groups, etc. The sooner we understand that any form of divisiveness in our communities will only serve to keep us steps away from the kingdom, the greater will be the ability to work towards it.

Let me take this opportunity to congratulate our new government for its success at the polls. I pray that the confidence which the people of God have placed in them will be seen as an impetus for greater service, and which will translate into development for all.

We pray for all who in some way will collaborate in the efforts to build a stronger Dominica. For His Excellency the President, the Honorable Prime Minister and his cabinet of ministers, our religious leaders, the civil servants, the business community, health personnel, farmers and teachers, senior citizens and the youth, the fisher folk and professionals, etc.

May this season of good cheer bring abundant blessings to all!!

A Blessed Christmas to Everyone!