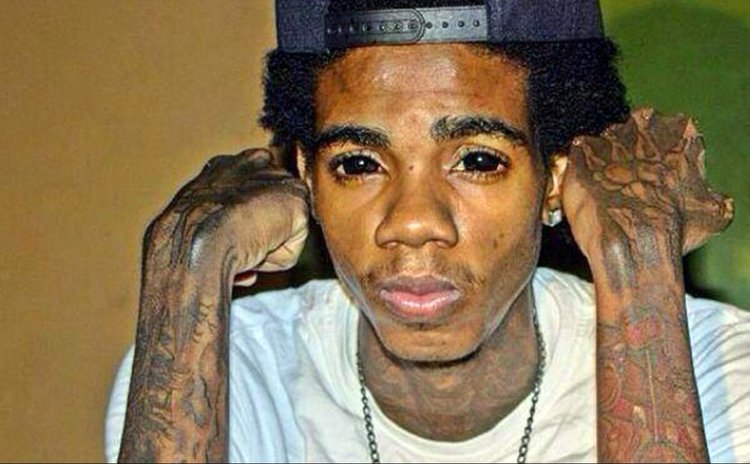 From time immemorial humans have been copycats! By copy cats I mean one that closely imitates or mimics another, or put another way, someone who copies the words or behaviour of another. Mimicking also imitates someone's behaviour or speech but especially for humour or ridicule or entertainment.

As I said, this has been going on for many centuries and man has a propensity to copy from one another.

Let us examine this situation.

As far as I can remember, man has initiated the adornment of his fellow men. Take pre-historic man for example. They copied from one another wearing bones etc. from fish or other animals to decorate themselves. This progressed from tribes in Africa to the Red Indians of North America and all other countries in the world. In more recent times, the wearing of earrings by men has now gone viral! Before circus men, entertainers and pirates were the ones wearing earrings. Now, most men do not want to be left behind!

Today, what has really gone viral is the wearing of tattoos! Before, very few individuals wore a tattoo. 'Popeye' a character from one of the comics is one who comes to my mind.

Now, all young and not-so-young have tattoos very conspicuously displayed all over their bodies: tattoos on their neck, breast, thighs, back, legs, arms etc.

I suppose it takes a certain personality to wear a tattoo; many are considered a 'show off' who considers it a thing of beauty and to attract attention. The consequences to the body by wearing these tattoos have not been made public, but you can rest assured that a 'foreign body' (pigment) applicable to the skin will have a deleterious effect in the future depending on technique and extent of tattoos. Who knows?

Also very alarming is the insertion of rings into various parts of the body like the navel, nose ears, lips and even the tongue as a way of adornment. Why would one go to such extremes? I really don't know. This baffles me!

The disfigurement of the body is of no concern to them. I guess this is the modern world where man's independence, creativity, and a strong will, dominates. A break from the normal way of doing things. A new beginning so to speak! Man is a social animal and as such craves companionship and entertainment. If he sees something attractive being worn by a fellowman, he will want to imitate. To copy is something inherent in man!

Members of the West Indies cricket team all wear earrings and their bowlers all have thick gold chains around their necks; and the list goes on.

Man is also lazy and some like to copy sentences and passages from a fellow author. They are accused of plagiarism which can get them into trouble.

Dominica is no exception to these happenings, and copycats as we are, it becomes very noticeable in our small island population, which has prompted me to pen these words and express my views.