Our legacy: A reflection 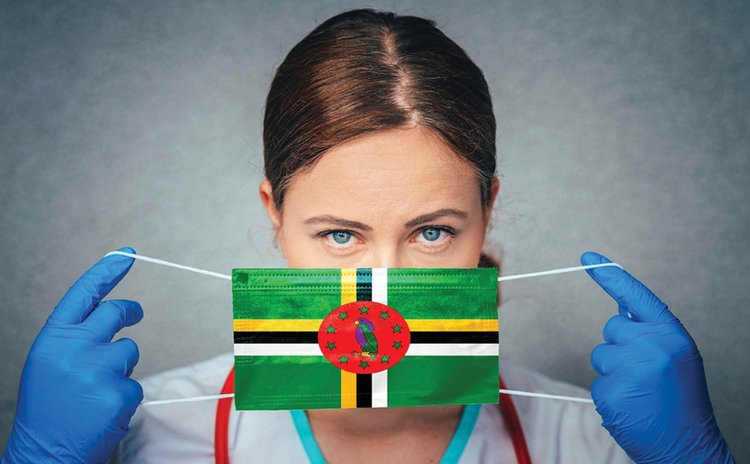 This COVID-19 which became a pandemic could have been managed or controlled and eliminated by the effectiveness of quarantine along with the other measures which were initially established as protocols such as the washing of hands and the wearing of masks, etc. Instead, the psychosis power of greed, our legacy took over because money- economics became the cry of the greedy.

The opening of borders while the coronavirus was spreading when inversely it could have been curtailed where it was primarily incubated or originated, or if all nations had quarantined their space within a time period, say two months or so, while formulating a responsive task force, by cooperation i. e - the United Nations, NGO's, etc., to deliver essential supplies during the duration of quarantine internally, regionally and internationally to the needy within that time span for the curtailment of the virus.

Also, during the time of self-isolation people could have been advised to self-reflection on the wicked things which they do to each other, the lying, the trickery, murdering and all the crimes of malcontent. To become self-destructive, the destruction of the very biosphere, the place of existence causing climate change - in fact it is because of us the incursion into the wild, the animal kingdom, we contract their diseases and transmit them to ourselves as viruses. Sometimes viruses even develop in animals while in captivity or domesticated, such as in chickens and pigs which were abated because of quarantine, since most times these cases of virus spreading are due to unsanitary conditions, etc. The question in our reflections - Are we going to develop vaccines for each of these types of bacteria? In fact, cold viruses- since COVID-19 is a cold virus- developing variants more potent. Therefore, it is best to promote preventive measures by means of wellness programs and techniques to strengthen our immune system for resiliency, so as to defeat viruses naturally! Since our immune system is equipped for such natural tasks.

Thus, ignorantly the masters, the merchants of greed in their psychosis, protected in their space wanted the workforce out to produce, while formulating vaccines to inoculate they say until the next virus comes, to become a good way to circulate finances to the establishment, the powerful, at the expenses of the needy. So what is new? Money and more money! Our legacy.