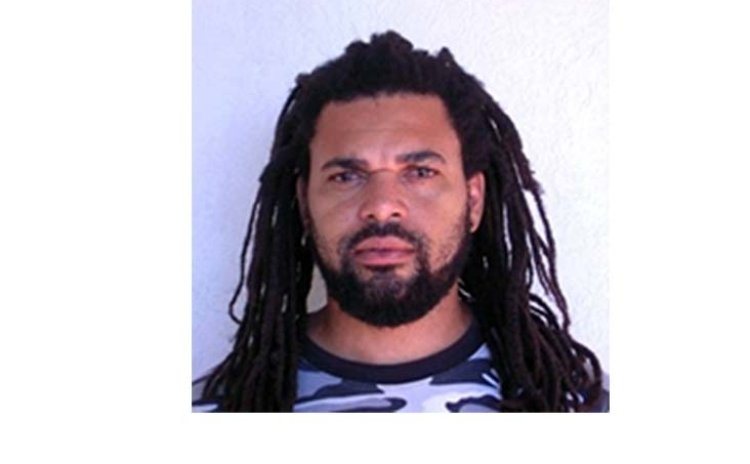 Last week we featured dancer Vince Jno Baptiste, now we turn our attention to videographer Sheldon Casimir who says he still likes to refer to himself as a photographer…his first love. Sheldon is an aspiring film maker, he thinks telling a story can effect positive change but he is quick to contend that videography "pays the bills'

Sheldon's grandfather and his camera are what first sparked and later captivated him and it was not long after that that he got his hands on a compact 35mm. In the late 90's he as an original member of the popular Klokerzs Crew, with famed members such as King Dice and Skinny Bantan aka Shadow Flow; he played the role of executive producer for their various events and bashes held in Dominica and as far away as Guadeloupe. Sheldon recalls his days working alongside Jawanza Stuart and his work with DZone Company assisting in logistics, producing adverts, infomercials and documenting work with respect to the WCMF.

Nonetheless, it was in 2006 that Sheldon got his first big break with an international crew in an initiative by Film, headed by Anita Bully, in which formalize training was offered. He was selected with four others to be part of the International Survivor Crew. Sheldon also worked with Oriel Rodriguez in the Film School of Havana, Cuba where his filming and editing quality has been greatly enhanced.

Nixon George, director and proprietor of Comesee TV, is another person he is proud to have been associated with as well as with Kurt Rolle. Sheldon's training and work behind the camera have taken him as far as Gabon in Africa and Tocantins in Brazil.

Casimir has directed one of the most impressive local music videos (WCK's) and the informative Reggae artiste, Colton T's, "Countdown to Carnival Documentary" and to top it all off, he was director on the Nature Island Challenge.

Among the various foreign crews with which Sheldon has worked, he singles out Peter Wery, an Emmy awardee, who served as his drill instructor and who was instrumental in his stint with the Survivor series.

Still he never forgets to praise his local mentors Nixon and Kurt even while he is striving to get back to full operations and a new project documenting the Black Power Movement in Dominica; he was burglarized about six weeks ago.

Casimir is concerned that cable companies and persons who request filming of such local content are not paying creators of local content; he would like to see that videographers receive the required funds and are subsidization to help in providing local content. Until then, he surmises, 'our story is not being told.'