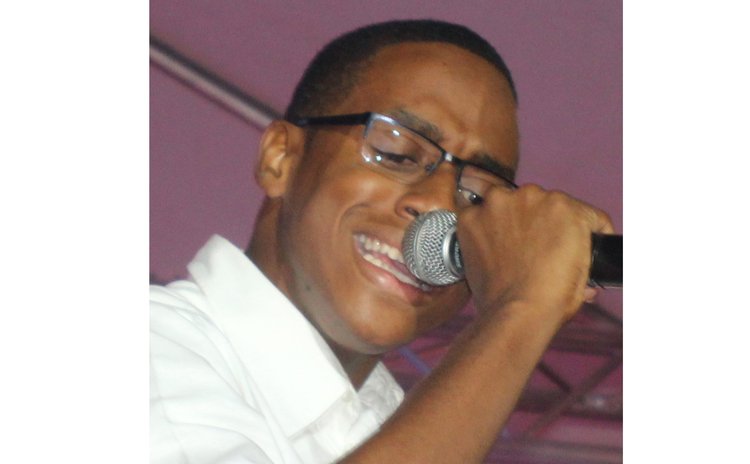 Calypsonian Phael "De Healer" Lander has been adjudged winner of the 2017 Nation Building song award. The De Healer's rendition "I do believe" for the 2017 Calypso season was chosen from a short list of three calypsos.

The other calypsos which were shortlisted by the judges are "Dominica Love" by Stefan Subero and "Country before party" Chester "Daddy Chess" Letang. The judges who were all chosen from the public had high praise for the melody of Stefan and also felt that Daddy Chess was a strong contender; though limited on political focus. However, it was felt that De Healer's composition was not only strong on nation appeal but had greater depth than the others. De Healer made his appearance in the Dominica Calypso Association competition for the first time this year. His composition was written by Nicole Knight.

The criteria for the competition are lyrics- 30 points, melody- 30 points, and nation building appeal- 40 points. The Nation Building calypso award which is coordinated by Duncan Stowe, is also supported by a group of persons who reside outside of Dominica. This years award comprises a trophy and US$2,500.