DOES THE HOLDING OF A UNIVERSITY OR COLLEGE DEGREE MATTER MUCH? 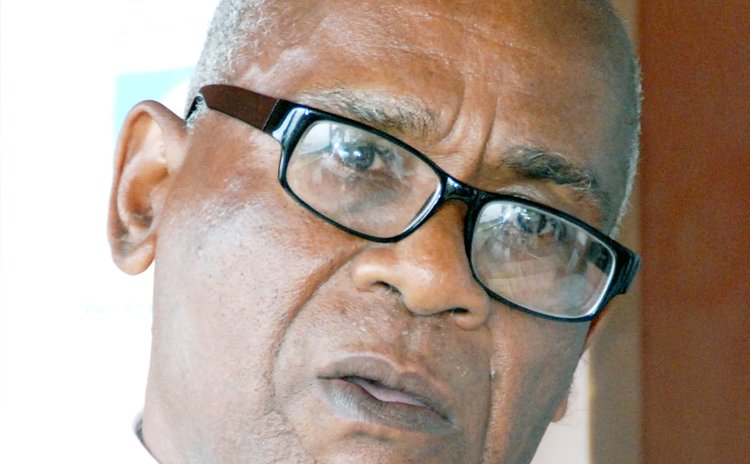 Of late there has been much talk of the value attached to a degree, and I thought it would be of some use to share my thoughts with those who are interested in this matter. Hopefully, this article will enable one to see a university or college degree in its true perspective.

Let me say at the outset that the degree does not make the man. It is the other way around. After you have earned the degree, you are expected to justify your holding of it in terms of your performance in the workplace and your usefulness to your community.

I have indicated in the foregoing that a degree is something earned but let me hasten to point out that there are other ways in which it can be obtained. Believe it or not, a degree can be bought. Yours truly has seen a list of degrees advertised in a national newspaper of a foreign country, ranging from a Bachelor's degree to a doctorate with a price attached to each level.

It simply means that, if you have the money, you can arrange to obtain a degree from the institution identified. I need not mention, of course, that such a degree could serve only a decorative purpose. True satisfaction could only be derived from an earned degree.

I should make it clear that I have much respect for a degree that has been earned from an accredited institution of learning. It does not, however, follow that a degree, say a B.A or M.A. obtained from a recognized university in one country, is equivalent to a degree from another recognized university in the same or another country. It goes without saying that standards differ from one university to another. This is even more so when we consider standards of universities in different countries.

It may be interesting to mention that there is another easy way, apart from the "purchase route", already alluded to, in which a degree can be obtained. This was brought to my attention when a friend of mine who must have left high school in second form, worked for a few years in Dominica, then travelled to the U.S.A. and came back about five years later with a doctoral degree certificate. It can easily be assumed that the institution which awarded the degree was not an accredited one.

It needs to be emphasized that a degree should be relevant to the culture of the country from which the student comes and where he intends to render his services upon completion of his studies. This is particularly true of a degree in a field like agriculture or history. Such a degree obtained from a West Indian university would, of course, be actually relevant and of much use to a West Indian territory, unlike one from say Harvard or Princeton or Cambridge or Oxford university, which admittedly are more famous and prestigious institutions of learning. I realize, however, that this issue could be controversial, but the position I have taken here is understandable.

There are indeed many areas in life where the possession of a degree or even a school certificate is not a requirement for entry into an organization and for rising to the higher levels of same. For instance, the political arena is open to anyone with an interest in politicking, and there is no requirement that to become the Prime Minister of a country, one should have a degree. The aspirant must, of course, possess and demonstrate the necessary leadership skills and should have achieved a satisfactory level of literacy.

Not too long ago John Major, who was only a high school graduate, served as Prime Minister in the United Kingdom with distinction. In Dominica and elsewhere in the region and in other parts of the world, there have been several heads of government, who possessed no college or university degrees but who performed creditably.

Finally, let me observe that there are other things in life which matter more than just the possession of a degree. Such personal attributes as good character, respect for others, altruism and industriousness are more to be desired. I am not, however, aware that degree courses are available in these areas in any of the world's universities.