Dominica: The Plight of the People 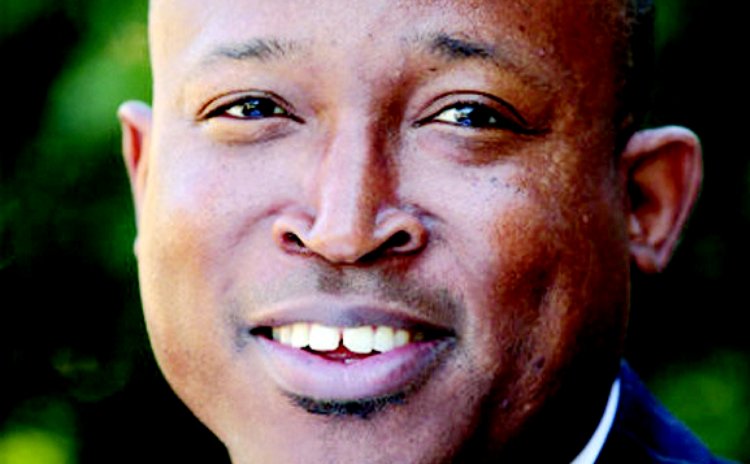 In the race to the bottom in Dominican politics the plight of the people has become an inconvenient afterthought.

When I speak of the people of Dominica, I am speaking of the professionally qualified and well presented mother from Bioche in desperate need of EC$5 to buy a gallon of gasoline – just to be able send her children to school on a full stomach.

While the sideshow of corruption allegations occupies centre stage, the rising cost of living coupled with the lack of job creation in Dominica has pushed more of our people below the poverty line.

"Dominican's were better off under slavery." At least under slavery your slave master was responsible to take care of your food, clothing and shelter" says a local farmer.

"Whereas today, people are still working just as hard yet cannot provide their basic necessities…" he concludes - barely taking note of the parade of orange and white costumed men jumping in unison in the background.

While many throughout the island are reluctant to speak out about their plight, no such caution exists in Dominica's bastion of political consciousness, Grand Bay.

As the sound of the horn and drum intensify – a forceful but cogent explanation is offered from a man – with eloquent precision - his voice rises as he is now competing with the passing street band for attention:

"As a country we are not exporting nothing," he shouts. "We import 85% of what we consume – sending all of our money overseas. So our purchasing power is declining while the prices of imported goods is rising, which means by the time you add VAT it actually has the effect on your pocketbook of a 40% tax in terms of real purchasing power…"

If this is the case, one can only wonder how the small business owners are coping…?

"No matter how much they spend on tourism, the money is not reaching here, says a local Morne Jaune man as a crowd gathers outside a shop - we are a farming community" he adds.

With dominos crashing down as match point approaches – a local Dublanc proprietor wonders why the lower fuel prices delivered by Petro Caribe are not being passed down to the consumer?

One senior farmer in Castle Bruce bemoans the fact that the price of fuel is so high that he can no longer afford to transport his produce to the Roseau market.

Overlooking the now famous banana plantation where Loreen Bannis agreed to join forces with Labour in 2000 - a young, educated professional stops for a chat after a long day of work:

"The current administration has a lot of explaining to do…and even then Labour will have difficulty retaining this seat, certainly if no improvement takes place prior to the next election."

In stark contrast to the almost fanatical sea of red I was greeted with in Ville Case, and to a lessor extent Portsmouth, the fiercely independent people of Colihaut seem to be a bit more flexible, at least those who have not boycotted politics altogether.

A middle-aged father adds his two cents to the discussion:

"I would say that Colihaut has been an unlucky constituency – we've been unlucky under all governments. There is no political party that can come down here right now and claim they have earned our vote."

The question of effective representation was a reoccurring theme during my tour as a senior Portsmouth fisherman explains:

"The big problem I have right now is that dem man were elected to serve you, yet every time you check dem man, they carry on as though it is you that supposed to serve them…"

With election season approaching in Dominica, and the plight of the people slipping further and further into the background of Dominican politics – you the people have spoken!

And, the message is loud and clear:

The people of Dominica are calling for a united front to serve this country under one flag – the Dominican flag – and given the economic realities on the ground, our very survival as a free, independent and economically viable people might just depend on it.

Editor's Note: Cabral Douglas is the son of the late Prime Minister Rosie Douglas. He has been working in Australia as a lawyer, investment advisor and business editor for the last seven years. He is now back home permanently.