Dominica to the world - how this ambassador does it 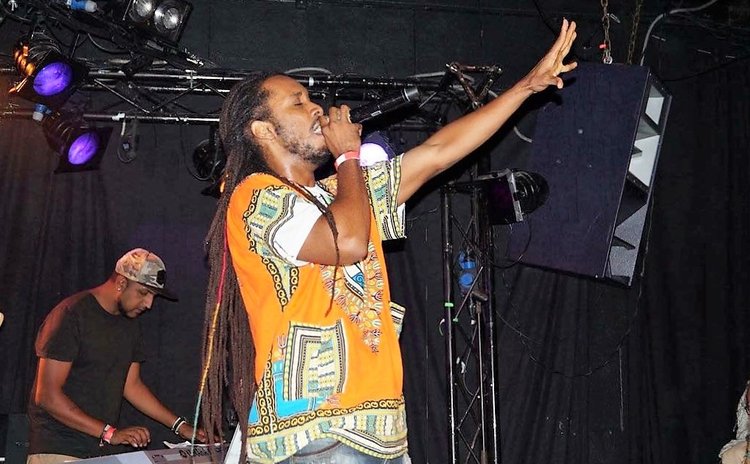 Dominican born Nigel Niyorah Olivacce who lives in St. Thomas has become a globetrotter by virtue of his music. Ever mindful of his Dominican roots and naturally linked to the USVI St. Thomas Niyorah excitedly shines as a Reggae Ambassador whose mission is to share through his songs the beauty and close-to-nature values of both his homes.

Only last week Niyorah toured Denmark, Switzerland, and Oland, an island off the coast of Sweden and again another stop in Switzerland. He was joined by two other vocalists all accompanied by Roots Harmonics from Europe and headed by Jadil. How was it? "Well received," he said in all humility. "We did well."

The booking agents partnered with colleagues to boost the world recognition of Reggae in the Vi's. "A very satisfying tour". The tour plans to continue to other countries in Europe, and also Africa as well as in the Caribbean. Niyorah is a prolific song writer and very compelling presence on and off stage. His easy going nature and respect for his father Ras Bobby Olivacce regularly eases him into sharing on the values of caring for the environment, nature, community, and family – themes he also addresses in his songs. "I just want Dominica to know," he confided. Find him on social media.