Wesley heats up: Bazil vs Grant 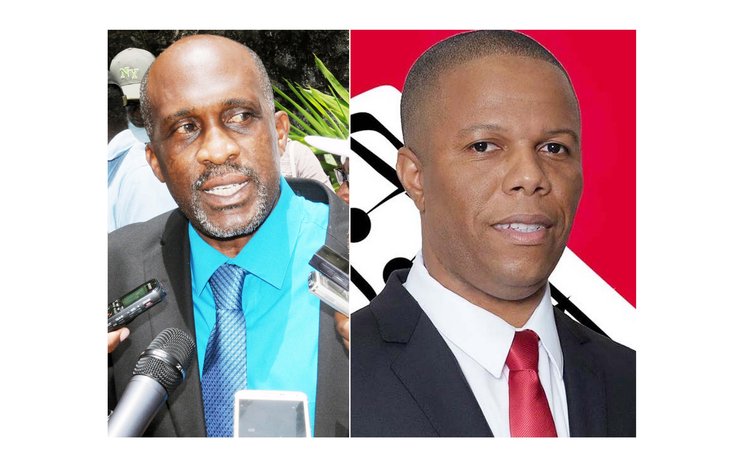 Situated between Marigot and Calibishie on Dominica's North West coast, the constituency of Wesley consists of Wesley, Woodford Hill and Palm Tree.

Ruggedly beautiful, Wesley is predominantly a community of small farmers decimated by the downturn of the banana industry over the past decade.

But Wesley is due for major development: both the ruling Dominica Labour Party (DLP) and the opposition United Workers Party (UWP) have promised that an international airport will be constructed in the area.

Ezekiel Bazil (UWP) and Fidel Grant are the two declared candidates. Here, below, you can compare their qualifications and experience and their plans for the development of Wesley.

• Certificate from the Academy of insurance Trinidad and St. Lucia.

Brief Outline of Plans for the Development of Wesley

• Construction of 10 homes in Joe Burton and Jumbie Piece areas

• Housing complex of 66 apartments to be constructed

• Facilitate the growth of businesses for young entrepreneurs

• Ready to march into battle, ready to explore new strategies with farmers.

• Build the international airport; remember we purchase the land had the studies done once we get into office.

• While the airport is being built we will send people to study and also enhance small businesses in the area.

• Build two shelters, one in Wesley and Woodford to help in the advent of a storm