England bowls out St. Kitts for 59 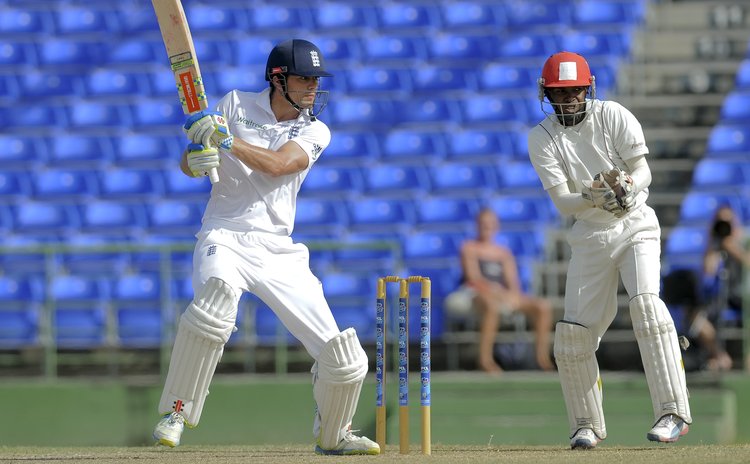 Cook cuts during his innings today in St Kitts

It was a virtual walk in the Warner Park in St. Kitts as the touring English cricket team began their Three-test Tour with a two-day tour match against a St. Kitts invitational team.

Winning the toss the St. Kitts side opted to bat first but offered next to no resistance. Ben Stokes was the pick of the bowlers as he took three for 10.