Gas: How low can you go? 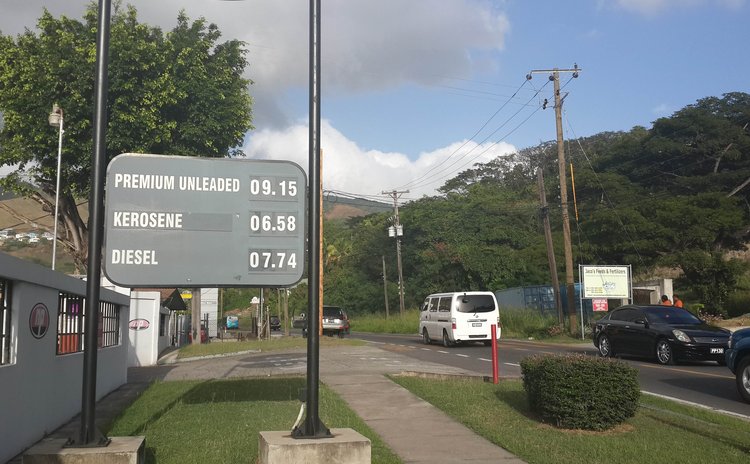 Board showing latest prices of some petroleum prices at Canefield Dominica

Gas prices in Dominica continued to go down in February 2016.

Expect further drops in prices in 2016.

According to the Economy Forecast Agency, the cost of crude will drop steadily at least until August 2016.

That forecast is supported by the U.S. Energy Information Administration.

"With global oil inventory builds expected to continue in 2016, upward pressure on crude oil prices will be limited," the USEIA stated. "Forecast Brent prices will average $38/b in 2016, $3/b lower than forecast in last month's STEO. The largest inventory builds occur in the first half of 2016, helping keep Brent prices below $40/b through August".