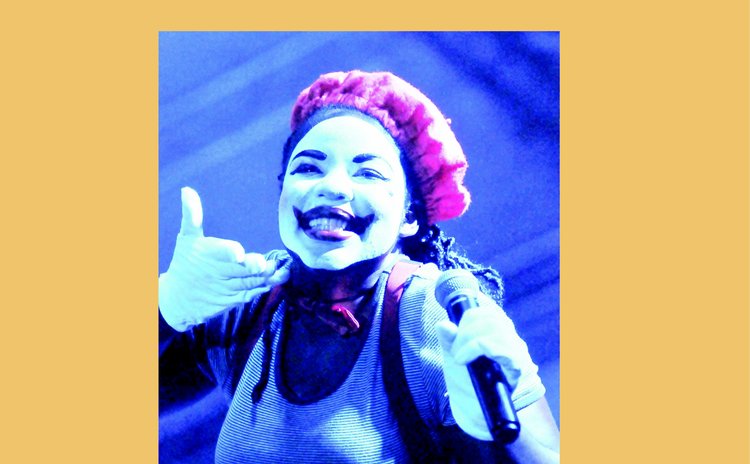 Jackson, a three-time Junior Calypso Monarch, is a first-year law student at the Norman Manley Law School at The University of the West Indies, Mona, Jamaica.

During the show, Lady of Song, Ophelia Marie, received a Lifetime Award from the National Cultural Council and the Division of Culture. This was the fourth award that the singer received in a week as she celebrates her 40th year in show business.