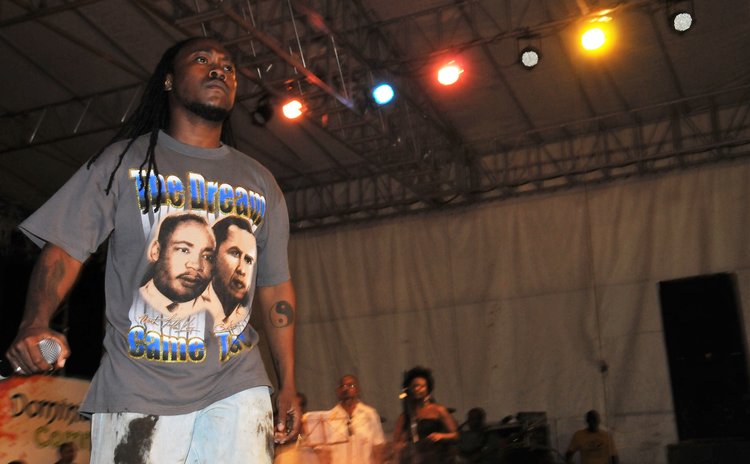 Change, they say, is the only constant but it is also the hardest thing to adopt or adapt to. Nonetheless, I will venture to highlight some of the suggestions for change made at what turned out to be a pre- post mortem of the just-ended Calypso season held at the Kaiso House. It was a simple social activity of Stardom Tent to which calypsonians, judges, and members of the Swinging Stars were invited; but sadly, only 13 people attended. This did not deter the enthusiastic few who were present to express some vital sentiments after viewing Trinidad's one-round 2018 Calypso show and having some light refreshments.

It is also unfortunate to echo politician's favorite phrase that most executive members and calypsonians never see any merit in dialogue and planning the way forward for the art form. The four shows per year seem to be their only mandate and calypsonians have grown accustomed; "we like it so" until next year.

Notwithstanding the above, the most glaring aspect of the TNT finals was the musicianship, arrangement and harmonization of the backups. This was impeccable and very discernable. It was also pointed out from the only music arranger and producer present, that the fact that there was no drum machine assisted greatly with the musical dynamics.

Quite on the contrary in Dominica the drum machine seem to be the most prevalent sound in most of our music- Bouyon or Calypso. I have known of engagements failing because of a malfunction of the machine. However, there were no Stars musicians present, to add their bit to this suggestion.

It was also pointed out that the King, as part of the package, should be allowed to be a Calypso ambassador for Dominica's brand of Calypso and perform in other regional carnivals. Another chipped in- why not get sponsors and reward the best props because the art form is getting more visual since patrons want to see something more on stage because they are already familiar with the song. There were points for and against this suggestion as it was felt by a few that great props could result in a lesser quality Calypso winning the crown.

One calypsonian/ Mcee made the point that winners are too predictable and sometimes pre- conceived. I guess this point was fueled by the fact that in the Trinidad contest nine-time monarch Chalkdust placed in the cellar position this year defending his crown. On the contrary there seem to be reluctance in Dominica to do this to a defending monarch. One feels, for instance, that there were a couple years that our own eight- time monarch could have been placed lower. But how dare you- "its king Dice". Case in point-the famous tie of 2017 was one such year when His Majesty should have been 2nd runner up.

In light of the above it was suggested that singing only one song to get you to the finals should be reconsidered as the second songs too many times are rushed and sub- standard and do not get the required air play before the Finals. This would raise the level and just may make things less predictable and take calypsonians out of their one song comfort zone. This point was countered by saying cost may be a deterrent especially when a calypsonian knows he or she is not sure of reaching the semis far less the Finals.

Well, the point is that one of the main reasons why the Calypso house was built was to have a recording facility for calypsonians that could also be used commercially, to cut down on recording cost. A house engineer is all that would really be needed to be installed and pay while the calypsonian's cost for recording could be reduced by as much as 50 percent thereby facilitating the production of two songs; one in the Quarters and the other presented in the Semis.

One calypsonian made an intrusion and the other an observation about the efficient use of props to augment performances. One remembers King Karessah's pre- occupation with props which caused his demise this year. Dress rehearsals were advanced as one of measures one can take to create a smooth show where props and calypsonians live in harmony on stage.

There was also a call for arrangers as all and sundry were fascinated by the arrangements of the brass in particular in the Trinidad Finals. Presently what obtains here is that the producer basically echoes the brass chorus with a couple fills here and there. However, in the 2018 TNT Calypso finals DVD, the arrangements and the music mix really stood out; so much so one prominent calypsonian noted that brass played in unison with the vocals and did not seem to distort it or make the words inaudible. Still the point was made that there are no real Kaiso arrangers in Dominica who calypsonians bring their song to. This level of specialization and competence is sadly lacking locally, though the potential is there.