Let's look at the big picture 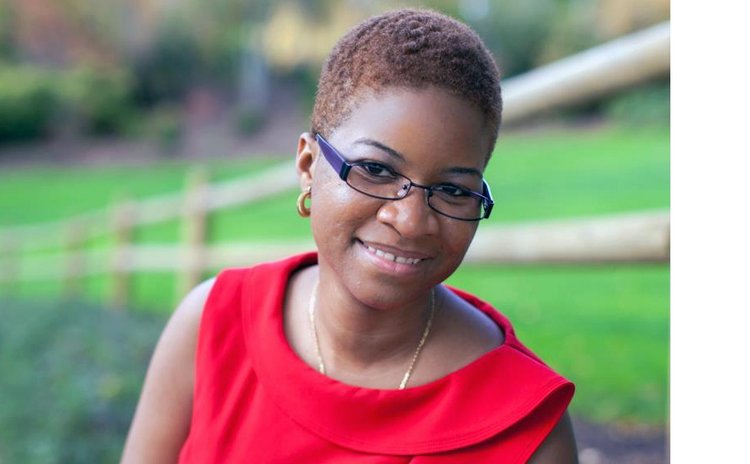 By Lisa O Jolly, MD This past week Dominica has been set ablaze by the sentencing of 3 young men who sexually abused several minors. Although this news comes as a surprise to many, I am not surprised nor amused. These recent incidents highlight the degree of gender inequality that exists in the Caribbean region. In this article, I would like the reader to take at a look at the bigger picture and not the individual incidents that serve to elucidate the unequal treatment of women and girls in the Caribbean. While the population has debated on harsher sentencing for these men, we fail to realize that we harbor a societal structure that perpetuates these very injustices daily.

Our leadership structures resemble a male hierarchy. While I agree that harsher sentencing may not deter all men from committing these acts, it would certainly be a step in the right direction. More importantly, we should address increased financial and social support through revision of the child support Act which would help single working mothers provide care for their children thereby preventing child sexual abuse. In the past 15 years, we have signed a number of memorandums of understanding to assist in the economic development of our island. We have even amended laws so that hotels would be built in protected forested areas of the island. Certainly, changing the laws to protect our young girls is equally important as social development must proceed alongside economic development.

As Caribbean people, we also need to change our attitudes both as men and women to help eliminate these abuses. Our definition of "Manhood" in the Caribbean is largely dependent on a male's sexual prowess. A teenage male once informed me that he would be "the man" if he announced at school that he had lost his virginity. A friend once referred to a homosexual male as a "waste of a man". We can't continue to define our humanity by our sexuality. We are so much more than what lies between our thighs.

The mission to achieve gender equality is not helped during the carnival season and throughout the year by the incessant pageantry. The Dominican pageants extend from Princess, Teenage, Queen, Miss Pleasantly plump and beautiful to the Ms. Mayfest and Ms. Green Gala. It is clear that we are teaching young women to focus "beauty" and external validation while teaching men to objectify and eroticize young women. While we are able to persuade 5-7 young ladies per pageant to represent their communities in these pageants and modeling competitions, we only had 6/42 female candidates in the 2014 general election. Clearly, these pageants are not producing female leadership at the national level. This under-representation of women at the national level will continue to leave the issues which affect the daily lives of girls and women unaddressed.

These acts of sexual misconduct only represent some of the challenges that women and girls in the Caribbean face on a daily basis. Other issues which need to be addressed include sexual harassment in the workplace, denigration of female candidates on the political platform and unequal pay. I hope this will start a conversation about gender inequality in Dominica and throughout the Caribbean so that all women and girls can thrive.