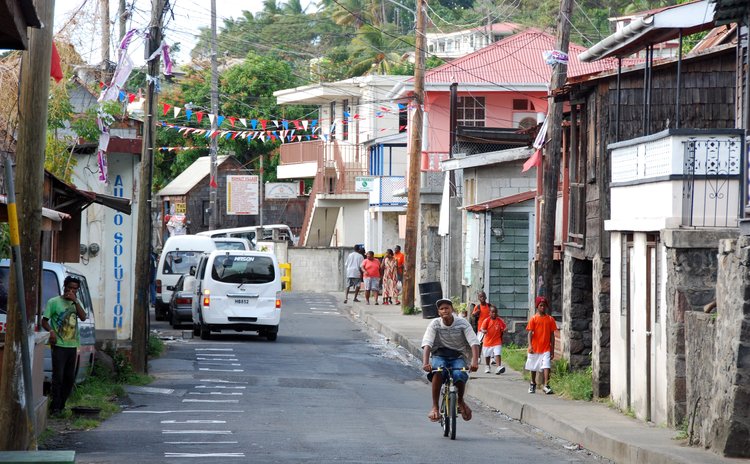 I am writing this letter in order to draw attention to the dreadful and quite frankly dangerous driving conditions that exist in the village of Mahaut.

It's been eight months since my wife and I made the transition back to Dominica from the UK. Since our resettlement in this vibrant and lively village all has gone well and according to plan; however, there remains a huge problem that continues to blight the lives of the villagers, namely the traffic situation.....

The main stretch of road that lies between the entrance and exit of the village is to all intent and purposes a racing strip for motorists of all persuasions. It is not unusual to see cars and motorcyclists alike speeding through at speeds of up to 55 mph. To date I have already witnessed two near fatal incidents involving young men falling off their motorcycles in the paths of on-coming vehicles. As much as I hate to say this, it is only a matter of time before the inevitable happens.

Apart from the huge volume of traffic that passes through on a daily basis, the sheer size of some of these vehicles are really not suitable for these roads and are in fact dangerous. Witnessing these huge articulated behemoths struggling to pass either side of each other on roads that can barely accommodate two regular size buses is quite amusing and never fails to attract an audience.

The results are always the same, huge traffic jams which can last from anything up to 45 mins. Last week one of these lorries mounted and damaged the lower step on the staircase to my house; no doubt I will end up paying for the repair myself.

Noise pollution remains an ongoing problem for all concerned.

In truth I could go on and on and on; however, at the risk of sounding like a "Johnny-come -lately" "I will hold my tongue" but please allow me to make these suggestions...