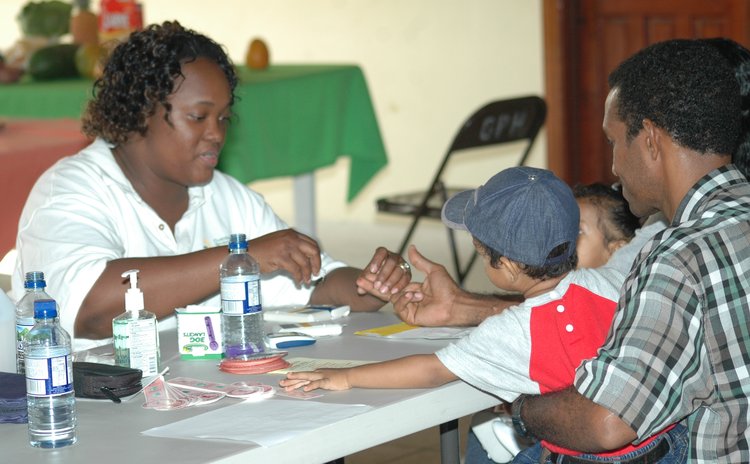 The government's naming or calling its recent initiative for pregnant mothers 35 years of age or less and children under 3 years a national health insurance pilot programme does not stand up to scrutiny.

A national health insurance (NHI) programme or social insurance pools risks and resources across the demographic spectrum in a single fund. Persons who are in the prime of their lives and are employed and generally have lower risks of getting ill for an extended period or suffering from chronic illnesses are included in such a programme with the elderly who have high risks of getting ill and usually require regular health care. To ensure that the programme is stable as a financing mechanism, the insured pay mandatory contributions or premiums. Social solidarity is extended to the unemployed and the indigent through government contributions to the programme in the form of subsidies. As part of the NHI, there is a network of health service providers with negotiated service agreements that provide a basket of services to all who are insured.

Based on the information that has been made public, the programme of the Government of Dominica has none of these basic features and therefore cannot truly be referred to as NHI. Rather, the very essence of the government's programme qualifies it as purely medical aid. The government has passed on $5 million to the Social Security to help pay the medical costs of the beneficiaries accessing secondary health care. The scheme will pay up to 80 per cent of the cost while the beneficiary pays the balance. Primary health care services are not included. Services provided by the domestic private sector or obtained overseas can be covered, providing these are not available in the local public health system. Persons who are eligible but already have private insurance must first claim from their insurer. It is an ironic twist that public officials who are advocates for the scheme, which is public assistance in nature, is recommending that beneficiaries who cannot pay the 20 per cent (or whatever the portion of the medical bill they have to pay) from their own resources take a loan.

It is unfortunate that the ''pilot programme'' is not a pilot NHI. A pilot is a small-scale version of an intended larger project meant to evince lessons and guidance over a defined period in the short term planning horizon on how the larger project might work in practice. Some of the things that could have been tested and which would have informed policymakers on important aspects of rolling-out a NHI had a pilot NHI scheme been introduced are:

•Impact on employees and employers (especially labour costs) who would share the payment of the premiums;

•Whether the base of employee and employer contributions generates enough funds to ensure stability and sustainability and, relatedly, the amount of government subsidies required;

•What health services should be included, maintained or excluded;

•Initial data on whether the NHI encourages risky behavior which could have an impact on the stability of the NHI;

•The eligibility criteria; and

•The administration/ management of the system.

Without a true NHI pilot, it is difficult to see how the medical aid programme will evolve into a NHI for the country. It is significant that a metrics for determining success of the government's pilot programme has not been disclosed. Perhaps, one does not exist. Neither has a timeline for its completion been given. It appears that it will come to an end when the $5 million is exhausted.