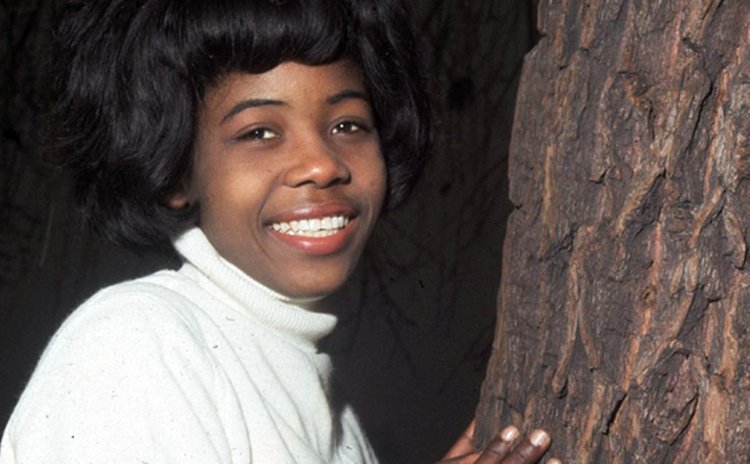 Jamaican singing star of the Sixties, Millie Small, the singer of the world famous "My Boy Lollipop" has died.

Small is also credited for introducing the world to Ska, the precursor of Reggae.

"My Boy Lollipop" was Jamaica's first million-selling single and became the first Jamaican song to make it on to the British and American music charts, reaching number one in Britain and number two in the United States in 1964.

Producer and founder of Island Records, Chris Blackwell told the Observer newspaper: "It became a hit pretty much everywhere in the world. I went with her around the world because each of the territories wanted her to turn up and do TV shows and such, and it was just incredible how she handled it. She was such a sweet person, really a sweet person. Very funny, great sense of humour. She was really special".

According to the Observer, the National Library of Jamaica biography of Millie Small, whose given name was Millicent Dolly May Small, states that she was born in Vere, Clarendon, on October 6, 1946. She was the daughter of an overseer on a sugar plantation and the youngest of a family of 12. She was one of the very few female early ska era singers who originated from Clarendon.

"In 1960 Small won a singing contest at the popular Vere Johns Opportunity Hour talent contest at the Palladium Theatre in Montego Bay. She received about 10 shillings for her prize. This success led her to team up with Roy Panton, at just 12 1/2 years old, to form the duo Roy & Millie, and they recorded the song We'll Meet for producer Clement "Sir Coxsone" Dodd. She also did the song Sugar Plum for Sir Coxsone, also a duet. Soon after she was heading the Jamaican disc hit parade. Small was paid the sum of £23 for three successful records," the Observer said.

"My Boy Lollipop" held the number three spot for the greatest all-time hit single for 1964; numbers one and two were the Beatles and Rolling Stones, respectively.

On August 6, 2011, the 49th anniversary of the Jamaica's Independence, Small was conferred with the Order of Distinction in the rank of Commander (CD) for her contribution to the development of the Jamaican music industry.

You are as sweet as candy

You're my sugar dandy

Never ever leave me

Because it would grieve me

My heart told me so

And I'll never let you go

You set my world on fire

You are my one desire