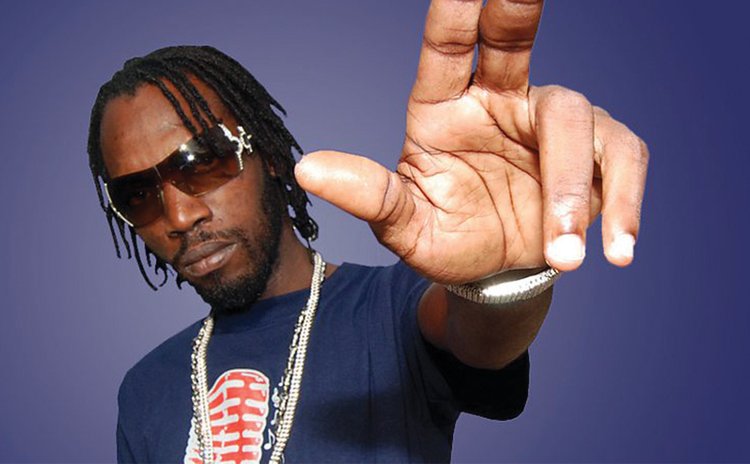 Mavado to perform at WCMF

Brooks was raised in an area known as "Cuban", a micro ghetto within the heart of Kingston, Jamaica's Cassava Piece community. His grandmother gave him his first musical experience at a young age, bringing him to church to sing. He says that the music of Bounty Killer influenced him early on in his music career.

And in Dominica in 2017, after he performs on Night One (Friday) of the WCMF he "Ain't Going Back Broke", the title of one of his songs.

Mavado is just one of the many foreign performers who will be handsomely paid at the WCMF, an issue that local artistes have grumbled about consistently for 20 years. But organisers of the WCMF say that if the festival has to continue drawing huge crowds they have to dish out the dough. And the crowds have been growing since the festival kicked off here in 1997.

That's according to Robert Tonge, the Minister of Tourism who spoke at the media launch of the WCMF on Thursday evening at the Fort Young Hotel. He said 6000 fans came to the WCMF in 2016, compared to three to five thousands in previous years. The accuracy of these figures has not been verified; last year the Sun failed in an attempt at obtaining WCMF attendance figures from officials.

And Tonge said government has allocated EC$ 1.7 million to the 2017 festival.

And Raymond Lawrence, the Chief Cultural officer, believes that the WCMF "has been growing in stature and Dominicans are proud of this Festival".

In fact in an article published in Billboard magazine in May 2017, Patricia Meschimo named the WCMF among "The 7 Caribbean Music Festivals that get it right."

In Meschimo view, in spite of the island's lack of direct flights from the USA and Dominica's "smaller rustic hotels and guest houses " the Nature Island will redefine the Caribbean experience for many travellers, as will the diversity of sounds heard at the World Creole Music Festival."

The line-up for the October 27th to 29th event includes: