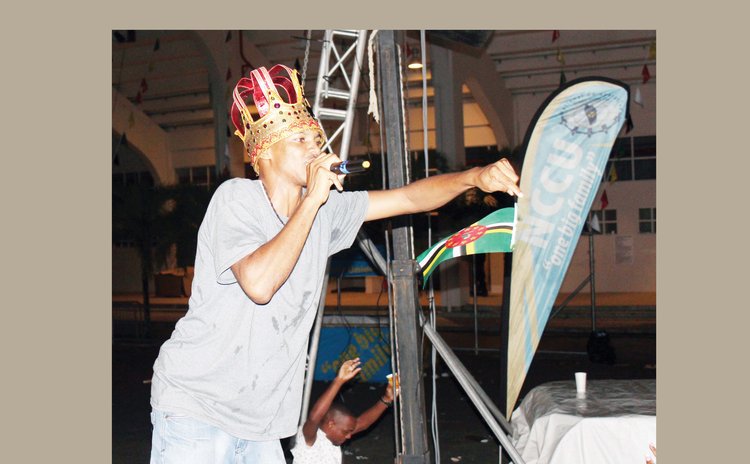 Anton "White Fairy" Joseph is not expected to wave his magic wand again in 2019 because he will not be competing.

But White Fairy said a year ago that he will not compete in 2019.

"Right now I have achieved it all and I will go out and further promote the Cadence and so I will not be competing for a fifth crown in 2019; I don't think that I have the energy. I will venture into the band part to keep the Midnight Grovers alive," he said.

He continued: "For my first time in my life I was feeling like I was in a competition…all the other years I was competing just for fun but this year 2018 was different since the competition was tough and the competitors came hard at me. My concern was not about just winning, it was about delivery of the song and its execution and I did just that and pleased the judges and fans.

"I want people to appreciate the Cadence and don't let it die. That is Dominica's roots and we have to promote it. I want to say thank you to the NCCU for this Cadence show for had it not been for them the Cadence would be dead and I would have been nowhere," he said.

The NCCU announced last week that planning for the seventh edition of the NCCU 2019 Cadence Lypso Show continues.