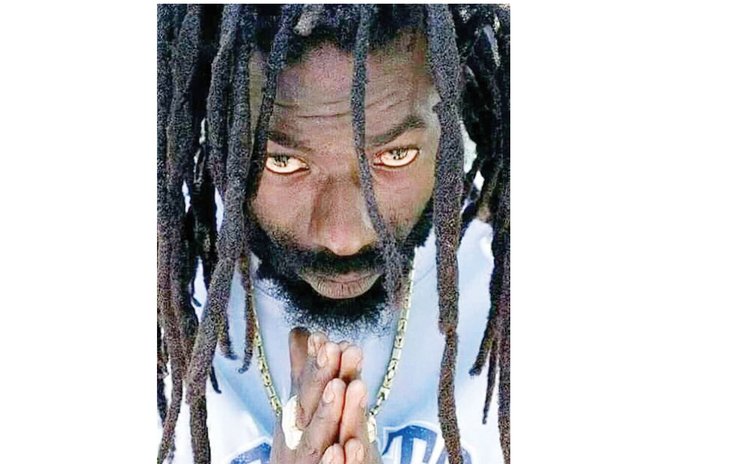 The video is compelling, the combination is exciting, and the expectations are intriguing for this year's World Creole Music Festival, launched at the Dame Eugenia Charles Boulevard last Saturday night.

A video posted on its Facebook page by the Dominica Festivals Committee (DFC), the event organisers, reveals an incredibly

At the time of publication the video had been liked close to 700 times, shared over 1000 times and attracted about 200 comments, most of which have been extremely positive. People generally love the line-up, and there have been several references to the fact that ten of the 24 acts are local.

However, the overwhelming interest has been in the headline act, the Jamaican dancehall artiste, Buju Banton (real name, Mark Anthony Myrie).

A flyer promoting Buju, which was posted on Facebook by the DFC two hours after the video, had attracted over 800 likes and 150 comments, and shared more than 600 times. Again, the response has been positive, with some commenters saying they would attend the festival for the very first time because Buju will perform.

What is not captured in these Facebook comments is a discussion in other circles about the Jamaican artiste's fee. While it has not been officially confirmed by the DFC, several sources said Buju has attracted a fee of US$250,000 (approx. EC$670,000).

The father of cadence-lypso, Gordon Henderson, would not engage in a discussion about the amount, telling The Sun that any performer who commands such large fees can "do so when their presence will bring obvious ROI [return on investment] in the short, medium and long term".

There's no doubt that Buju is a big name with huge international appeal. He is a Grammy award winner and during his 30-year career he has worked with many an international artiste, including those in the Hip Hop, Latin and Punk Rock genres.

Since being released from prison in the United States last December after serving seven years of a ten-year sentence for illegal possession of a firearm and conspiracy to possess cocaine with intent to distribute, he has played to large and enthusiastic audiences in countries such as Barbados, Grenada, Jamaica, St. Kitts and Trinidad. Still, according to one promoter of major events here, the fee being talked about is simply too high.

"I do not think Buju is worth that kind of money. US$250,000 is a lot of money," said the person, who spoke to The Sun on condition of anonymity because of the sensitive position this person occupies.

In any event, this person said, based on the fact that Buju has recently performed in several near-by countries and is likely to perform in others before the festival, it all seems too little, too late.

"We are limiting the number of potential visitors [for the festival] because people have seen him. Do you think the [Barbadian or Kittitian] will fly over to seem him again? You're paying a man US$250,000 and you're launching him in July?"

Buju Banton has named his series of post-prison concerts, Long Road to Freedom, borrowing from late South African president Nelson Mandela's autobiography profiling his early life, coming of age, education and 27 years in prison. For many of those who volunteered comment on the Facebook video, it may not be an easy road, but they're willing to make the journey to Dominica no matter the cost.