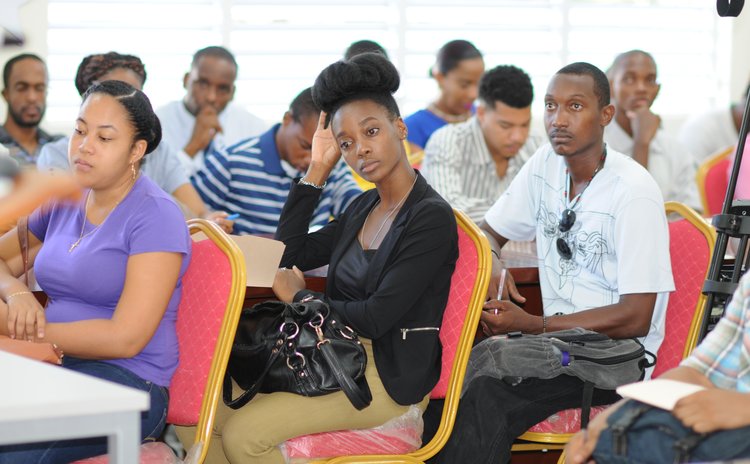 As parents and students get ready for the reopening of the new school year on Monday, they expect a few changes- new books, new teachers but the same old rules.

But some schools will have new bosses or principals. Here are the changes as revealed today by Dr. Jeffrey Blaize, the assistant chief education officer.