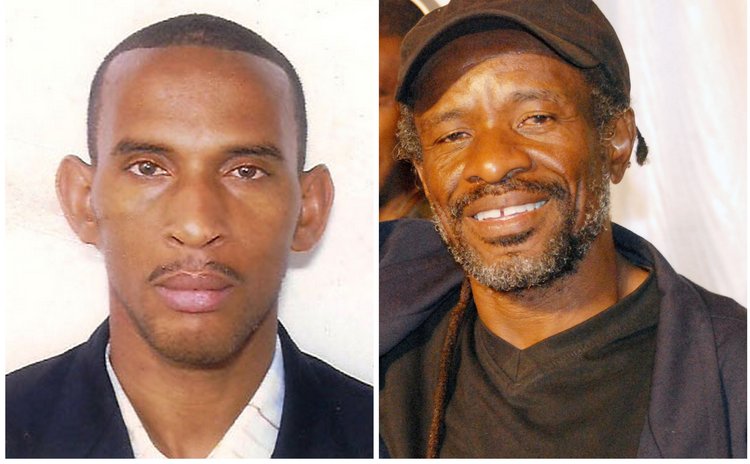 Calypso is the event which takes centre stage as we begin the New Year and so there was a scramble for songs even when no calypsonian or prospective calypsonian, even considered attending any of the workshops in song writing organized during the latter quarter of 2018. In fact Signal Band and the Smith Brothers were the only established musical outfits who attended. I must also mention veteran Janet 'Angel' Shillingford.

This year the Smith Brothers will go on the record as the band to release the first recording for 2019 and I want to believe the lyrical content is indicative of the workshop they attended. Signal Band, because of their involvement and enthusiasm, one would expect soon a couple compositions in the mode of 'Ani bi yo love'.

While I am not complaining, as a song writer I am concerned that too much is left on the shoulders of Pat Aaron and a few others like Pelam Jno Baptiste, Tim Durand, in recent times Haxey and, of course yours truly, to write or compose 50 percent of the songs. Frankly, it is not good for the industry to be dominated by a handful of writers particularly when opportunities have been provided for artistes to excel in this area.

I have already, in previous articles, lamented the fact that we don't read or get involved in poetry and literature; hence, the dearth of composers. All the dominant composers in Dominica, and indeed the world, developed a love for words, reading and creative expression, from Dennis Joseph to the most recent Pelam Jno Baptiste.

We don't seem to appreciate the fine arts; language, painting, plays, museums, fashion design, poetry, song. Yes, song-not meaningless, poorly structured songs or crude ones such as 'Hello kitty' or 'Thick Shabine' as opposed to the good ones like 'Still Standing' or 'Bomb in the City'.

Still, it may not be the fault of the youth today judging from the indiscriminate use of illegal bandits in the city during the two shopping days preceding Christmas. Clearly these youths have not been fed with the finer values of life which can be fed off from a good book. It would be pathetic to discover the amount of educational toys or gifts which were bought compared to those which espouse aggression and violence as many of the internet games do. Therefore, no family should do without modernized games of monopoly, cards, snakes and ladders which can stimulate the enjoyment of family time.

So what is being done about the library?

Already it was grossly inadequate but now it is bordering on ridiculous particularly as a country's mental capacity can be gauged by its readership of books, appreciation of documentation and levels of research, history and preservation for future generation. If Dominica's history is carried around in the pocket of Dr. Honychurch, can a student of history or the visitor to our shores get access to it in print, video or audio?

Where are the national spaces and places to debate, to discuss, to have seminars, workshops? Well, if there are many more important edifices and things to do, then don't complain about the levels of literacy and discourse we experience everyday on the talk shows.

I want to compliment the new president of the Dominica Calypso Association (DCA) under whose stewardship I recognize their sense and appreciation for history as they have commenced a mini project to display, in the Calypso House, some past calypsonians, monarchs and presidents. Why can't the same be extended on a national level? Did I hear someone say lack of vision?

So, Bouyon is now a real big man, 30 years old but how big is it in the region? The aim this year must be to bring some international recognition to the music genre. Who is going to do it? What are the tools required to do this? Well, there must be lyrical, vocal and musical improvements- the actual product must take the lead before anything like marketing or sponsorship can be considered. Sadly, all what is required to make the product appealing to the desired on the international market is deteriorating quickly in the name of evolving. I wish to defer- an evolution should be for better, not worse.

Are you saying that the "Conch Shell", "Balance Batty" or "Culture Shock" days of WCK is worse musically or lyrically than what is available now? Are you also saying that the Klocker's crew infusion with Dice and Skinny, Nayee or the Serenades, RSB's, or the short-lived Effects and PIK's of yesteryear can be compared to what is existing now? I beg to differ. There is also a new brand of Bouyon rappers who are trying to follow the Acer lead, but their compositions and cohesiveness of their story-line needs workshopping. Still, there is hope in the maturity I now see in Tipple Kay, (who must be complimented for giving back to needy organizations and individuals ever so often) and Signal Band.

So we wait to see what Dominica presents in 2019.