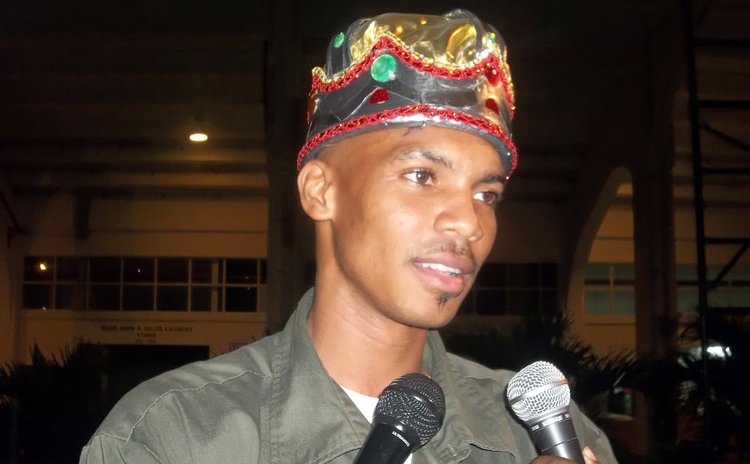 Joseph said he was "excited and elated" after winning the competition. Though affected by technical difficulties he said it was fair of the judges for allowing him a chance to start over.

"The audience was not hearing my voice, so then I had to start back the whole process over again and which I find was very fair from the judges and the audience itself because they were not hearing my voice; I had a wrong mic and I had to start back the whole scene for that reason," he said. "My original game plan was to perform because everybody like the song and I just had to perform the song for everybody. I wasn't thinking of win or lose; I wasn't thinking of the completion but just to perform the song to the audience," said Joseph.

"The people around that never believed that Lloydy could deliver Cadence and the First Serenade Band we proved them wrong…Serenade has got a lot of disrespect in this country but a lot of fans have supported the band, family, friends and fans, and though we may go through a lot of stress seven years of not eating a bread in a coliseum, we will say thanks to God to our family and friends for supporting us because we have worked hard and as you can see Serenade is a Dominican Band and we have to support what is ours. Dominicans must stop promoting these foreign (bands). This is our island, this is our music and we came and we did what we had to do. Serenade is Dominica and Dominica is Serenade and we want to send that message to DFC," said Winston.