One Mission, One Dominica, Celebrating 35 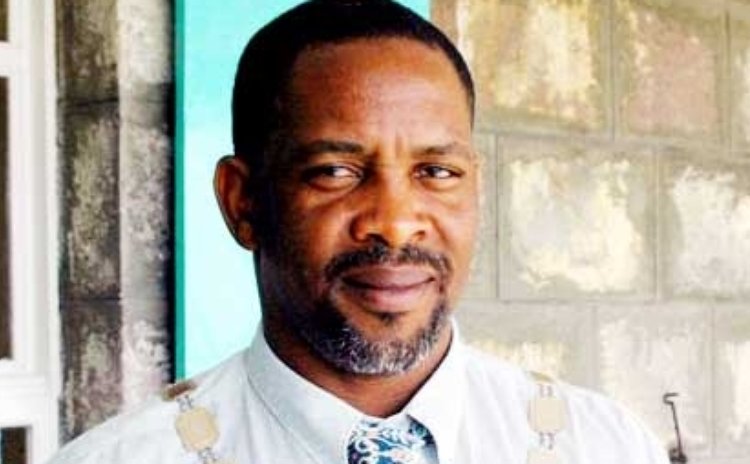 On this the occasion of our 35th anniversary of Independence, emphasizing unity is more imperative than ever. The theme "One Mission, One Dominica, Celebrating 35" could not be more timely as we move forward as a people united in our common goal - our country's development.

As Mayor of the City of Roseau for the past 12 years, I have had the opportunity to participate in the development process and face firsthand the challenges which we face as a country. Our small population in itself poses serious development challenges at every level. The government of the Commonwealth of Dominica has identified three main objectives in the medium term as stated in the Growth and Social Protection Strategy 2012 - 2014, namely, economic growth, employment creation and poverty reduction. These objectives can only be achieved if we remain true to this theme by standing united as a people.

At 35 we should be experiencing our most productive times as a country having dealt with the challenges of a young independent nation. Unfortunately exogenous factors continue to stunt our advancement in ways which we did not anticipate. I am able to relate particularly in my capacity as Mayor of Roseau. Over the years, bringing development to a City of approximately 14,000 people was met with cultural, economic and socio-political difficulties influenced by internal and external factors. These factors must be considered and weighed in order to achieve development objectives.

As we go forward, the pertinent questions are "where do we go from here?" and "how do we position ourselves to benefit from the ever-changing environment?" The answers to these questions lie in the independence theme: as one Dominica working towards one mission. This is achievable and possible but it will require self-sacrifice and determination. I am committed to this process not only as Mayor but as a citizen.

In closing, on behalf of the residents of the City of Roseau, allow me to wish the Government and people of Dominica happy 35th anniversary of independence. May God continue to bless our land.