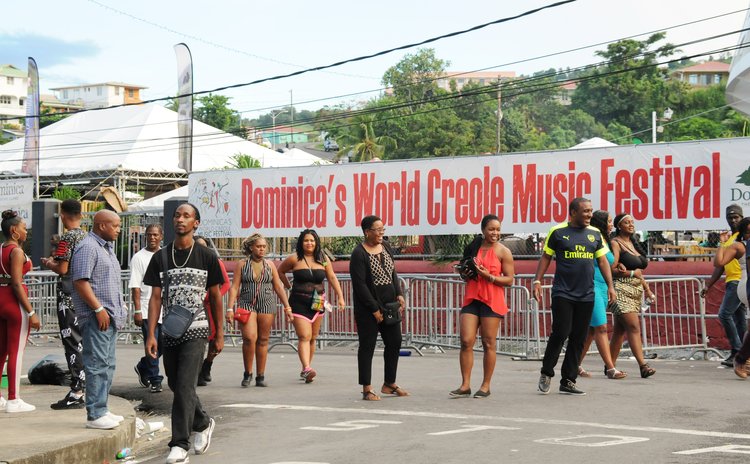 According to K. KIotler, the marketing guru, sponsorship is about giving financial support to an event or activity in return for recognition and acknowledgement as a sponsor. More than just recognition there is added incentive to sponsor or assist in cultural events or charitable organization as far as taxes paid by these businesses are concerned.

Sometimes we refer to companies who sponsor events as good corporate citizens; however, there is a difference between partnering, being a good corporate citizen or a sponsor. With respect to the latter it would be instructive to note that marketers all agree that sponsorship is a cash or in-kind fees paid to an organization or group in return for access to the commercial potential associated with that organization and/or event. The strategy is to build a link in the target audience's mind between the sponsor and a highly valued organization (or event) to win consumers and/or key accounts. Sponsorship is undertaken for the purpose of achieving commercial objectives.

Kisha Mays, a corporate sponsorship expert in the US, admits "companies aren't looking to sponsor events; they're looking for marketing opportunities. What they need are vehicles to market their programmes, services and products. Whenever you go in to talk to a corporation you should be prepared to tell them what they get out of the deal. Always remember that they're not involved out of the goodness of their heart. They're sponsoring you because they want a marketing opportunity. They're investing in your organization and expect a return on that investment.

However, Mays notes that organizations should be willing to partner as well; to get involved in the organization's development which is a more long term venture. Of course businesses are more concerned with the bottom line, profits, and so it is becoming increasingly difficult for non-profit organizations to sponsor educational events or matters related to health where visibility of products or offerings are not obvious.

For instance, beer or communication companies would gravitate more to ideals where there is mass attendance at concerts and shows, where their banners can be displayed and where they can demand a booth to sell their product. It is not unlikely that a telecom company donate a cell phone to you knowing full well that the return from such a "good corporate" activity will yield ten times the rewards in the calls administered by that device. Or the booth installed by the said company would ensure they sell enough top-ups to make up for the sponsorship or request that you sell only their beer product so that they can piggyback on what might eventually turn out to be an investment.

Now approach one of these companies to partner with you for an educational project such as teaching music to the youth, or engaging them in a summer programme becomes another matter. How are they going to buy into this when no one sees their product ; it is not an event which brings in hundreds, there is no presence of banners and logos strew all over the stage or around the venue. Persons or non- profit organization who seek assistance for Down Syndrome, sponsorship for a walk for cancer or diabetes, donations toward medical equipment for the hospital will, and have found it difficult to so do for the very reasons outlined by marketing experts.

Therefore the term partnership is too often used loosely as really very few companies in this region, and more so Dominica, is really interested in partnership, though they would relish the title of "good corporate citizen."

The CEO's of this organization more tend to be sympathetic if it hits home; someone they know or some family member they can relate to is in need of such contribution and then perhaps a conscience check may result in a cheque of sorts.

For instance one of the few criticisms I have of the sponsorship readily given to the WCMF is the fact that while we pump money into the three nights of pulsating rhythms nothing is invested in language preservation at schools for Creole nor teaching via workshops of the Creole music to the youth and so it is ironical that the very goose Creole/ Cadence which lays the golden egg of entertainment today is not nourished to be preserved for future generations. So that's where partnership and being good corporate citizens can be employed, even without the hype or crowd visibility and sales of an event like the WCMF. The first few years of the WCMF this vision was more clearly defined when language was part of the discourse but never the training of musicians or sound engineers, a dire requirement in the entertainment industry.

We cherish the sponsorship of beer companies and telecoms providers without whose monetary injection many major events would not be a reality; however, there are many other small meaningful ventures which suffer and are given a run around for assistance, as many don't see the monetary and immediate result from their investment. To these persons and companies I say the right hand does not always have to know what the left is doing and, who knows, greater may be your reward. .