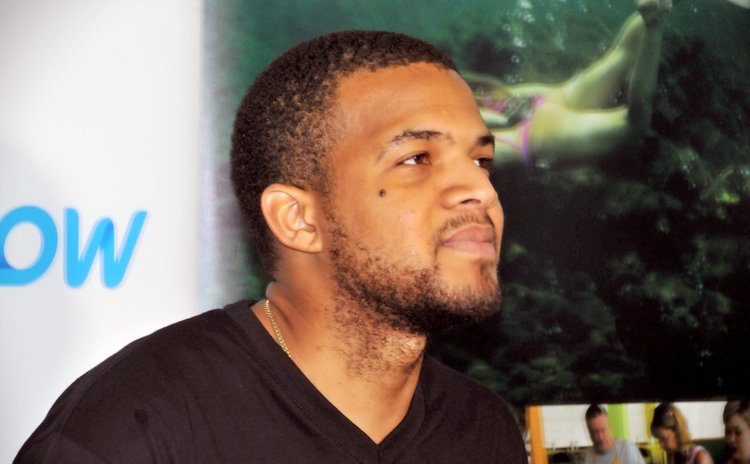 Aspiring Bouyon artistes will showcase their talents at the first ever Bouyon Monarch scheduled for January 29, 2016.

The Bouyon Monarch event will make its debut on the 2016 Carnival Calendar.

Competition organisers are targeting up to 15 artistes who will battle for the title of Bouyon Monarch; winners are being promised up to $21, 000 in cash and prizes.

Logistics Coordinator of Bouyon Monarch Sherwon Andre told the press on December 30, that the focus of the show is to grow and bring structure to Bouyon.

"The main focus of the show is to grow the Bouyon music; the music we are making currently have not penetrated or has not been exported from the country…to bring some structure to the Bouyon to make it more export ready so that it can travel regional and internationally," he said.

Andre noted that the Bouyon Monarch Committee has met with the Bouyon stakeholders and producers to obtain feedback on the show and the criteria for judging the competition.

"We want to make this premiere event a success this year…so it will be something that we can call our own we have calypso, we have queen show there are Soca Monarchs all over the Caribbean but there is no Bouyon Monarch," he said.

In addition, he said the songs of the various s artistes will hit airways in early January since the committee has already met with the various radio stations and DJ's.

Andre noted that the competition will be open solely to artistes; bands will not be allowed to register for the event.

Jno-Jules noted that sponsorship is the most critical component in having a colourful and exciting carnival.

"We ask you to come on board with us to celebrate Mas Domnik 2016, the Spirit of the Real Mas; let's make it great and incident free," she said.