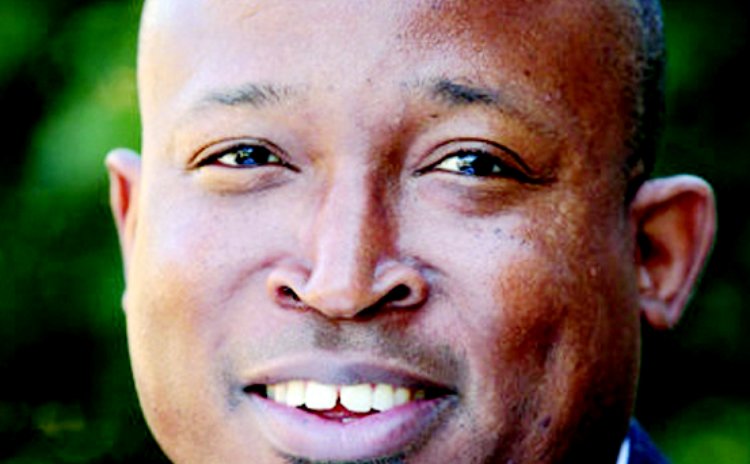 However, as the discussion led by Dr. Philbert Aaron remains focused on the academic qualifications of Mr. Lennox Linton, it is becoming increasingly clear that any serious debate on the subject would disqualify Prime Minister Skerrit from the office he currently holds.

It was quite curious indeed that of all the criteria Prime Minister Skerrit chose to highlight in his speech at the Dominica Labour Party National Delegates Conference on 15 September 2013, such as education, experience, proven leadership credentials ect…no mention was made of the supreme law of the land, namely, The Constitution of the Commonwealth of Dominica.

This is not surprising for a man who is on public record as stating: "Nobody in this country under any law in this country including the constitution will prevent Roosevelt Skerrit from being nominated…"

Even highly educated puppets like Dr. Aaron and others whom have been reduced to singing for their supper under the Skerrit regime must agree with this fundamental and primary requirement of a Prime Minister.

It therefore stands to reason that any discussion on the qualifications for the office Prime Minister which does not start with the criteria as outlined in the Constitution of the Commonwealth of Dominica must be dismissed as political propaganda.

The qualification for holding the office of Prime Minister is not matter for conjecture, which is why the framers of our constitution stated very clearly what these criteria are.

Firstly, Section 59(1) instructs us that there shall be a Prime Minister of Dominica who shall be appointed by the President.

Secondly, Section 59(2) goes on to state: "Whenever the President has occasion to appoint a Prime Minister he shall appoint an elected member of the House who appears to him likely to command the support of the majority of the elected members of the house.

Therefore, the important question Dr. Aaron must ask is if he intends to continue down this line of inquiry is: What are the academic qualifications for being eligible for election to the House of

Assembly – if any – as outlined by the constitution?

Although the constitution is silent on the question of academic qualifications per se, Section 31(1)c provides some guidance: "One must be able to speak and, unless incapacitated by blindness or other physical cause, to read the English language with a degree of proficiency sufficient to enable him to take an active part in the proceedings of the House."

It would therefore appear that the debate about Mr. Linton's qualifications for the office of Prime Minister ends here.

Mr. Linton has indeed proven himself capable communicating eloquently and persuasively to the extent that the same Prime Minister questioning his qualifications has refused requests to publicly debate a man he often describes as a high school drop out.

Curious indeed. If Mr Linton is a high school drop out why would the so-called educated Prime Minister be afraid to debate him?

Imagine the impact of losing a debate to a high school drop out would have on the re-election chances of the incumbent, which are already diminishing by the day?

Mr Linton can speak and read English to a degree of proficiency, he is a Dominican over the age of 21, he is not a minister of religion, not an undischarged bankrupt as required by Section 32 – which means that if he can be elected to the House of Assembly by the people of Marigot and command the majority support (two major hurdles to clear) he would then, in theory, meet all constitutional requirements necessary to be the Prime Minister of Dominica.

He may not meet the requirements being put forward by Dr Aaron and his wife Kamala but he certainly does meet the criteria outlined by the Constitution of the Commonwealth of Dominica.

On the other hand, the question of Mr Skerrit's eligibility for membership to the House of Assembly is not as straightforward.

Mr Skerrit has no intention of upholding the constitution of Dominica as he himself has stated.

He has not demonstrated the allegiance he has pledged to his own cabinet (particularly under the leadership of Pierre Charles) as required by Section 44, and has refused to produce his foreign (French) passport during his dual citizenship trial which would have disqualified him as a member of the House of Assembly under section 31(1)A…which states:

"A person shall not be qualified to be elected or appointed as a Representative or Senator if he is by virtue of his own act, under any acknowledgement of allegiance, obedience or adherence to a foreign power or state."

Unless we are saying that Roosevelt Skerrit is somehow above the constitution, he clearly does not meet the criteria for membership to the House of Representatives as outlined by our constitution.

But at least he meets the criteria being put forward by Dr Aaron and his wife Kamala, for all that is worth!