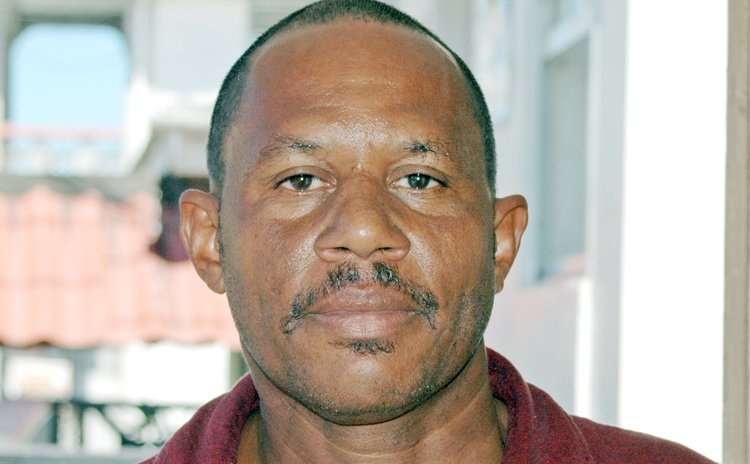 There are three candidates from the Caribbean in the race for the Secretary General of the Commonwealth:

2.Trinidad and Tobago has nominated Dr. Bhoendranath Tewarie, Minister of Planning and

This has engaged the attention of CARICOM Heads and the media in the region. It seems that CARICOM heads have not decided on a consensus candidate; therefore, all three can be put forward to the wider Commonwealth.

I think that any fair minded person, after having examined the CVs of all three and looked at the needs of the Commonwealth at this time of crisis would support Baroness Scotland. She has the character, competence and has demonstrated leadership qualities necessary for this post.

Perhaps the most upsetting media report was from The Jamaica Observer earlier this year. It claimed that Sanders was the most prepared, Tewarie has no experience in foreign policy and Baroness Scotland left Dominica as a baby and sits in the United Kingdom House of Lords. It also added that Dominica already occupied the top post at PAHO and the CARICOM Secretariat.

What is being said here?:

1.How dare anyone who left Dominica as a baby, attained high office and distinguished herself in the UK dream come back and get its support for an international post? Never mind that she has always proudly proclaimed that she was born in St. Joseph, Dominica and uses all her influence to ensure that the Caribbean perspective is presented and respected.

2.Even more insulting is the insinuation that Dominica has enough nationals who have attained high office within the region. Is it that being Dominican precludes its citizens from being world class and being able to lead regional and international organizations with distinction? Is there then a quota for Dominicans?

3.Sir Ronald Sanders' experience as a High Commissioner for Antigua makes him better qualified than Baroness Scotland? Surely her experience as Attorney General of the UK, interacting with senior Ministers and Prime Ministers of the Commonwealth, outweighs his. A critical skill of the Secretary General of the Commonwealth is the ability to ability to lead and build consensus amongst the Heads of State to make it relevant to the 21st century. An objective assessment of their CVs will show that the person who has done this with greatest success is Baroness Scotland.

So do Dominicans agree with these ideas? Will we then really allow any partisan political fight within Dominica to take root? Or will we rise to the occasion and let them know that we will defend the idea that Dominican born means World Class, whether the person spends all his or her life in Dominica or not?