Take a stand. Shout out loud 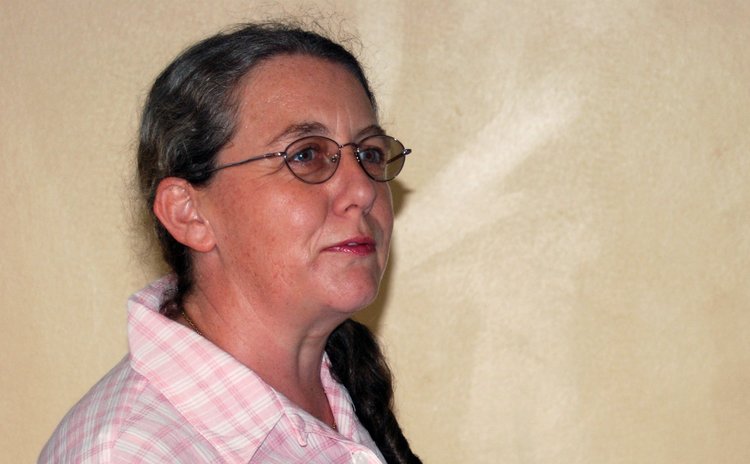 Civil society continues to raise a united shout of protest at the minimal length of sentence ordered for those who see nothing wrong in sexually assaulting children. Paedophilia is not curable by incarceration but in the absence of a successful therapeutic treatment, custody does two things: it protects other vulnerable families from the permanent destruction and distress caused by child sexual abuse and it acts as a deterrent for those who think it is OK to use children as sex toys and to have intercourse with pre-adolescents with impunity. Eight years for three children, with two years already served and years off for good behaviour, could be said to simply be a "slap on the hand!". However, it is appreciated that the guilty plea meant that the children did not have to give evidence and that the case was over and done with and not dragged on and on into the witness' adulthood.

A sexual offenders list is a useful tool , well tested in other more developed societies. The habit of checking someone's police record when they apply for a job is usual. However, what about when a man approaches you for a relationship, to become part of your family? It should be normal to check to see if he has a police record, and indeed the nature of that record. Most paedophiles are repeat offenders. Mothers owe it to their children to protect them at all costs. The injustice of Dominica's lack of a family court and ridiculously long protracted proceedings needs to be urgently addressed and you will hear more from the NGO Coalition for the Protection of children and youth on all these issues

As the Executive Director of Lifeline, I can assure you that you have not heard the last of this matter. We run groups for teens who have experienced abuse, some from an early age. It takes its toll. The children lose what they cannot get back, their innocence. Just this week a child told me of her experience of being abused at six by an upstanding member of society...She was not even aware of what sex was when the man used her on several different occasions.

Parents take a stand. Protect your children. Check your family, friends and babysitters. Believe your children. Preachers make as much noise about those who abuse innocent children as you do about those indulging in adult immorality

Public go to your parliamentary representative and ask him what can be done about the sentencing policy to make the law accurately reflect the views of society.

Take a stand. Shout out loud. Child sexual abuse is UNACCEPTABLE in DOMINICA if anything is an ABOMINATION this is.