Ten for CARIFTA Games in Bahamas 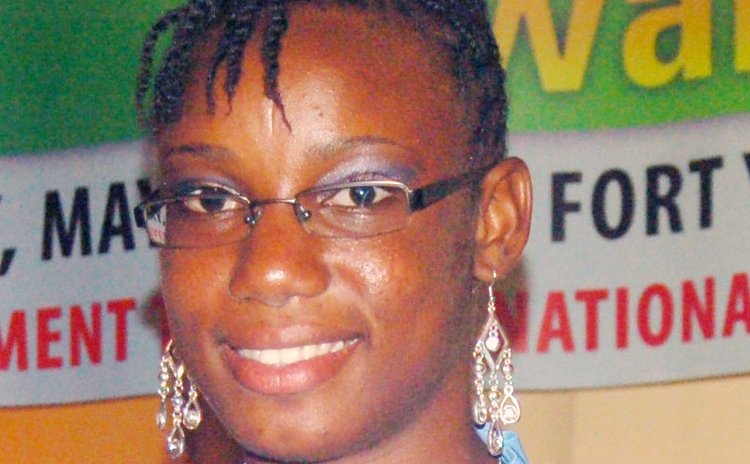 Dominica has a qualified field of 10 athletes for the 41st CARIFTA Junior Games which will be staged in The Bahamas from March 28 to April 2, 2013. But the primary challenge for the Dominica Amateur Athletics Association, according to DAAA President Cedric Harris, is getting the team to the venue.

Harris told The SUN that the DAAA will require US$1,000 for each member of the team on a chartered flight from Trinidad & Tobago which will carry the T&T team in effort to beat the higher costs of having to travel to the United States and onward to The Bahamas.

Harris will manage the team. Joseph Bazil is coach and Nona Lawrence is chaperon/physiotherapist. Dominica won a gold medal in last year's CARIFTA Games, held in Bermuda, in the girls' Under-17, 200 metre race in a time of 24.35 seconds. Luan of Bioche and a student of Isaiah Thomas Secondary School was the country's third CARIFTA gold medallist in four years. Shanika Yankey of the North East Comprehensive School and Wesmar Rangers Athletics Club won the javelin in the Cayman Islands in 2010 and Andre Bazil won gold for javelin in St Lucia in 2009.

Dominica's first CARIFTA gold medallist was Lisa Casimir who also threw the javelin. She was followed by Dawn Williams in the 800m.