Showdown opens tonight and Stardom on Saturday. Calypsonians to compete for the Man Himself Trophy at Stardom 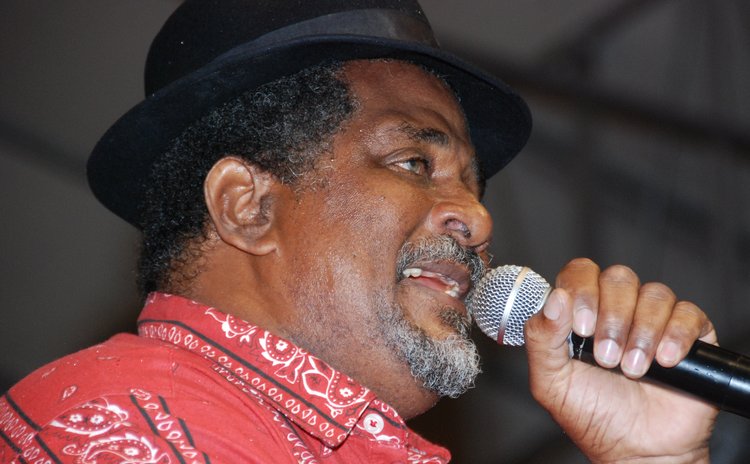 "Mas Camp is known for putting on a very tight show, a very good calypso show", said Daryl Bobb of the tent's management on DBS radio this morning. "This year we have raised the bar."

Bobb said that though some of the calypsos may be described as political, the Showdown caters for everyone.

"We are not a camp that will cater for only one set of people to come," he said. "We cater for the Labourites, for UWP-ites, the Freedom-ites. The main thing is for people to come and enjoy real good calypso. Coming out of a political season we ensure the cries of the people are really addressed, in a very clean way, in a very fun way everybody can enjoy."

Meanwhile, some of the biggest names in Dominica's calypso will face off in this year's Stardom Tent which is schedule to start on January 10, 2015 at the Sisserou Hotel.

"There has been a good sign this year, a very good sign, in the tent. The people who are most satisfied with the tent so far are the musicians. We can expect a very good tent this yea,r so pass the word around that Stardom is the greatest this year," Letang said.

Letang revealed that this year at the Tent a calypsonian will be awarded the Man Himself Trophy, in honour of Freddie "Man Himself" Mendes the calypsonian and school teacher who died in 2014.

"We have the very popular Calypso Tug of War, then one night we will have Make or Break, then we will have the Monarch of the Tent," said Letang.

Meanwhile, tent promoter, Leroy "Wadix" Charles urged the public and the music pirates to allow the artistes to make returns on their investments.

"Another a very important thing the artist and calypsonians spend $700-$1500 to produce sometimes one song," said Charles. "Some of them will be having their own CDs and you will be hearing compilations; purchase the compilations, that's the only way because we are not versed in our copyright laws."

He noted that this isn't an issue only in Dominica; however, Dominica has one of the worst cases where artistes are robbed of the chance to sell 100 CDs.

"It's a problem worldwide but in Dominica its even worst because before a song comes out it on the road selling and then some artistes may even be owing the studio and the song out there selling by the time the compilation is out they cannot make anything they cannot even sell a hundred CDs" he said.

DIGICEL continues to provide sponsorship to the tent; the company presented Letang with a cheque of $25,000; other sponsors are Kubuli and Astaphan.