The 20 best and most marketable Calypsos of all time 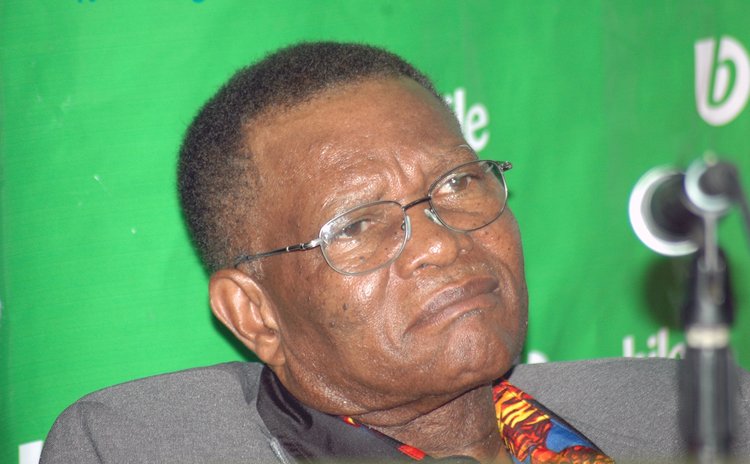 This year marks 60 years of competitive Calypso in Dominica from the first king, the Observer aka Trini, in 1958 to the new monarch who will either be the reigning monarch or one of the nine who came through the semis last weekend.

Because of this milestone of Dominica's 40th anniversary of independence as a writer of, and Calypso's 60th Anniversary, I have burdened myself to compile the best and most marketable Calypsos on the Nature Island.

First of all I will provide the criterion, my criteria:

(a) Recording and Marketable Quality

So, already readers will observe it's not just popularity locally or as a Road March song; it goes beyond this and it should have impacted other regional territories and its potential to impact on the regional and global scale based on lyrical content and musical arrangement.

In the first place charity begins at home and so the Calypso in question must have impacted locally first. I also wish to advance that Calypsos in the Sixties to Eighties will be at a disadvantage for obvious song/ recording quality issues.

Having given this introduction here is the twenty in no particular order: Humble Servant- NC; One Flag: Hunter; Forward We Go: Daddy Chess; Venus: Scrunter and My Love, My Country- Janae.

These four best fit my criteria as the five most patriotic songs with great international appeal. The first three have been converted as march-past songs by the Music Lovers Government Band for 3rd November celebrations and are all- time classics.

'Mass in de Cemetery' by King Solo and 'Tennis Shoe Tongue' has an interesting history. Though the former amazingly never won the Road March, it joins 'Tennis Shoe Tongue' by the late Tokeyo as the Calypsos that have dominated the road for decades together with Chubby's "Ma doe Suck it to Me" and Spider's "Give Me the Rum Fast". Indeed Mass in de cemetery and Tennis Shoe Tongue are two of the best.

Then we have some local hits which have gained regional recognition, have become buzz words and were even used by Discover Dominica, churches, welfare organizations and even international organizations to promote Dominica or bring attention to social issues in one way or the other:

Finally, four of the most impactful Calypsos are Brake's' "Workers", "I Ain't Fraid of Them" by King Dice and "Tiway yo" by De Hurricane.

Most of the Calypsos mentioned have the recording quality, message/ appeal that have and can take them to international fame. It is possible and you have the right to disagree with me based on the criteria given. However, I expect pundits such as Carlisle, Duncan, Ossie, Cecil and Daryl and others to weigh in.

I always say there may be omissions but if I have captured 75-80 percent of what should really represent our best and most marketable Calypsos ever, I would think I have done a commendable job.

In closing I note songs as Rabbit 'Never Hang your hat' and the classic socio political commentary "Mama" by prolific writer Pat Aaron which I not their prowess. So was "Viva for Eugenia" and "Captain take us there before we die" by Spider and Tokyo consecutively was highly considered but suffice to say they were not competed with.