The Caribbean and Climate Change: An Ocean Runs Through It? 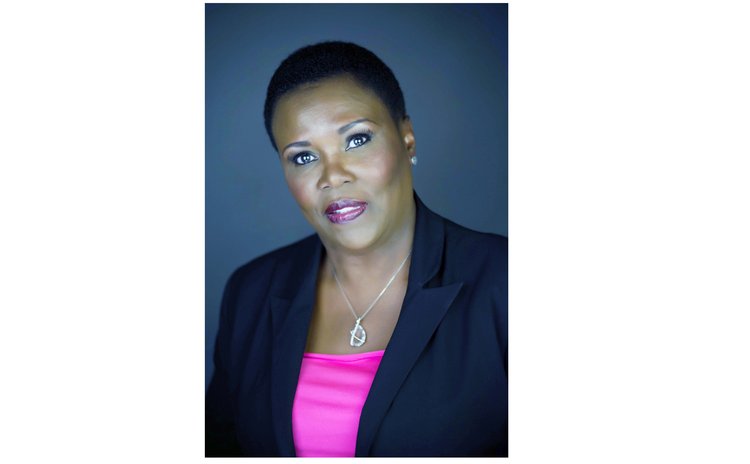 The conviction that climate change is a colossal, intellectual deception within the ranks of mainstream North American conservatism is one of the most important discussions of our time. However, if a political dialogue on climate change is to mean anything, then, rising sea levels, population shifts and heightened competition for food and natural resources in the Caribbean should send tremors through the nucleus of all humanity, making it evident that the ravaging effects of climate change cannot readily be discounted as illusory. Thus, it is clear that the damage from climate change in the Caribbean is not an isolated threat but a present day reality.

According to statistics, 70 percent of Caribbean populations living in coastal settlements will in time be devoured by rising sea levels. Hurricane intensity is on the increase and lives, property and livelihood are being interrupted. The destabilization of climate patterns is rapidly weakening dependable agricultural cycles leading to food scarcity, unemployment, mass poverty and increase in the death rate caused by heat waves and tropical diseases.

So deep is the revenge of the tides that scientist determine that 'marine ecosystems are experiencing the full effects of increased ocean temperature and freshwater run-off, resulting in coral reef devastation and food chain interruption which affect fishing and tourism industries.'

To be sure, the Caribbean presents the most dismal pronouncement of the climate change mantra. The rebirth of a new landscape in the Caribbean forges a language of retort and anguish that goes beyond satire. It is a new language that awakens the cogitate of an environmental spirit that fuels its destruction in angry modes to the wrongs of capitalism and its woes. It is a language of reprisal that vividly illustrates that climate change is not a "Luddite plot hatched by Greenpeace, the Sierra Club and Al Gore to destroy industrial society." Indisputably, climate change is the foremost environmental threat facing the Caribbean.

And the gulf widens.

The brilliant opportunity for the Caribbean to evolve on its policy position on climate change at the 21st Conference of Parties, (COP 21,) in Paris is not without its challenges.

While critics lament that the Caribbean's attempt at finding its voice on the international stage should not be amidst the murmurings of bleached coral reefs and rising floods; attention must also be given to the political and theoretical standpoints that are continuing to obscure and fuel bigotry in the scientific inquiry of climate change occurrence among the rich and powerful in the United States.

Although President Obama stresses that "climate change poses a threat to the national security of the United States," Republicans in Congress, are continuing to thwart legislative action on climate change and downplay the effects.

And it is here that much concern must be emphasized.

Will COP 21 be another failed Copenhagen or Kyoto calamity, or another show of diplomacy and fine crafted words, while climate change continues to front extensive peril on the socio economic conditions and on the physical resources of Caribbean states?

Evidence confirms that "the Caribbean is among the globe's most vulnerable countries affected by climate change." This means that the need for COP21 to seek a new international agreement on the climate with the aim of keeping global warming below 2°C. and securing a consensus by the United Nations is of paramount importance for the Caribbean.

In essence, COP 21 must begin to provide a global sense of urgency on intellectual debates on climate change because the health of a people, communities and the ecosystems is under serious threat in the Caribbean.

Hereto, while the "cool dudes" of conservatism and business oligarchs keep denying climate change in the United States, plaiting their own illusive tales and profiting from much of it, the Caribbean lies stranded in rising waters and strange ocean currents. Shadowy clouds are forming over the distant gloom. Lightning effervesces within a murky firmament serving as a fierce and chaotic finalization of what is presently taking place and what is yet to come.