The Caribbean and Money Laundering: An Insult to Financial International Law? 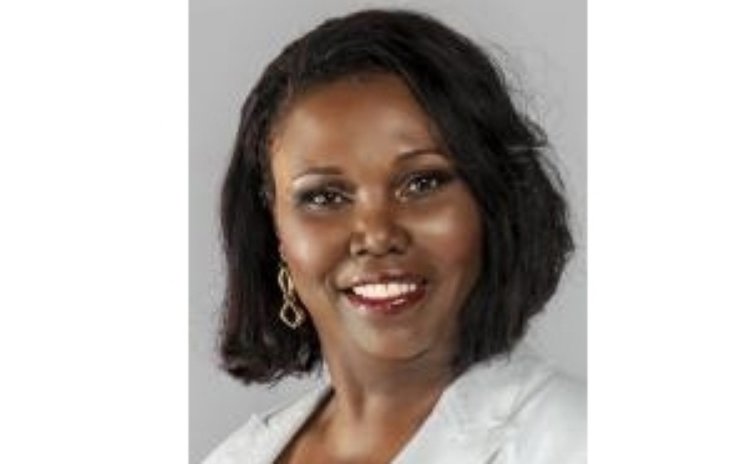 How should Caribbean nations begin to address the prickly problems posed by the susceptibility of money launderers and other perpetrators of financial crime? Which questions need to be asked so that United States law enforcement and other agencies can begin to collaborate with governments without smothering the positive facet of the tourism industry in the Caribbean? One way or another, it is clear that an international dialogue is urgently needed to withstand the flow of the new breed of money launderers that are rapidly transforming the Caribbean into 'islands of opportunity.'

On this note, if the world is to adhere to its reputation as "interdependent in diverse areas as financial markets, control of infectious diseases, climate change, terrorism, and food supply," then the increasing transnational nature of criminal activities through money laundering in the Caribbean requires critical attention.

For despots and cronies are continuing to be enriched.

While critics may want to argue that money laundering in the Caribbean is the result of globalization, or the impact of casinos on the development of the tourism sector, or even the impact of modern technology, attention must also be diverted to the surging 'economic citizenship program' that is now unleashing "a rush" in money laundering activities in the Caribbean.

Whereas FBI law enforcement bulletin contend that "money laundering can have demoralizing consequences on the security of financial institutions and weaken the political stability of democratic nations," until now, the pillaging of state finances through the economic citizenship program by those in power in the Caribbean is continuing to increase at an alarming rate. It also seems evident that the economic changes taking place in the former Soviet Union, coupled with United States sanctions in Iran are generating opportunities for money launderers to set up international criminal networks by using the burgeoning passport program in the Caribbean, not only as a gateway to the United states and Canada but as a means of bringing in "illicit dollars via licit means."

Nonetheless, institutionalized corruption and kleptocracy in the Caribbean reign supreme.

Whereas US State Department documents reports that the Caribbean islands of Antigua and Barbuda, Bahamas, Belize, Haiti, the British Virgin Islands and the Cayman Islands as among major money laundering countries and jurisdictions in the Caribbean; new evidence also point to government appointed attorneys and financial advisers in other Caribbean states as the new source of money launderers, extending their influence throughout the legal economy with no fear of legal action. The consequences of their thieving and deceit are not only leading to national and economic de- development, but also condemn the citizens of their own countries in the international arena.

New sources indicate that government appointed attorneys, bankers and financial advisers are creating corporations, trusts and foundations with the proceeds of economic citizenship in offshore locations in the Caribbean and using foreign attorneys as intermediaries through the processes of layering and integration to turn dirty money into clean money.

On the Caribbean island of Dominica, there are currently no anti- money laundering guidance in place for attorneys. In point of reason, if the actions of the Financial Action Task Force on Money Laundering (FATF) is to suggest anything, then it is evident that there must be a review of the Caribbean Financial Action Task Force (CFATF) at a national and international level. New measures and policies must be developed to combat money laundering in the Caribbean. It is also important that law enforcement, financial institutions, and the judiciary in the Caribbean adopt new legislation that criminalizes government appointed attorneys and provide a comprehensive plan of action to fortify the financial intelligence unit (FIU) by revoking bank secrecy laws and especially that of the Eastern Caribbean Central Bank (ECCB).

Money laundering is a grim threat to the national security of Caribbean states. It embodies a danger to the integrity, soundness, and stability of financial, as well as government configurations and to international peace and freedom as well. As a result, it is time for the Financial Action Task Force on Money Laundering (FATF) to begin following the money trail in the Caribbean.