The EPA, Brexit and defending the status quo 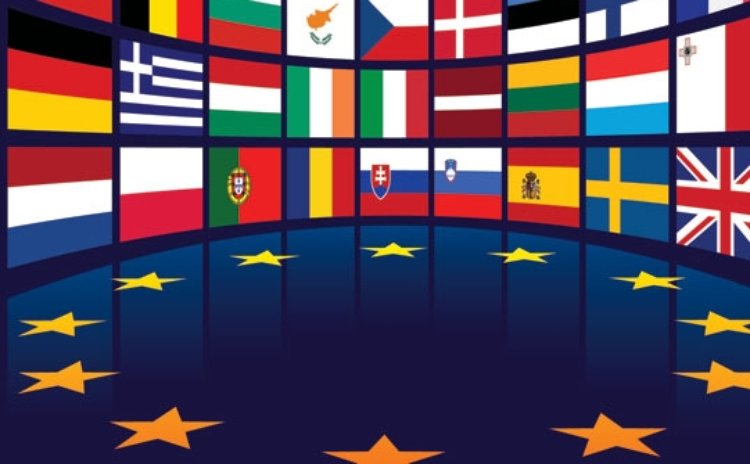 How should the Anglophone Caribbean respond to Brexit? Should it, based on the expert advice it has received from the CARICOM Secretariat and its own trade negotiators, now be actively exploring with the UK an approach that secures an equivalent trade relationship to that which it has with the EU under the Economic Partnership Agreement (EPA)?

Following the June 23 decision by the UK electorate to leave the EU, CARICOM Heads of Government considered a seven-page paper and technical attachment at their July 4-6 summit in Georgetown. It made clear that the Caribbean Community will need to be proactive in evaluating and addressing the myriad implications that will emerge over time as the UK's plans for Brexit unfold.

Apart from containing some incisive analysis as to the political and diplomatic implications, sources suggest the document made clear that CARICOM can ill afford to lose its trading opportunity or be subject to disadvantageous market access conditions in any of its markets. It also urged a structured approach and common message; an early and continuing evaluation of the likely areas of impact; a strengthened dialogue with various countries and groups in the remaining EU 27; and made clear the need to 'immediately engage' in a dialogue with the UK with respect to maintaining the existing preferential trade relationship through EPA equivalence.

Unfortunately, the advice was simply taken note of, and since then there appears to have been little movement to flesh out a position that might provide UK Ministers, parliamentarians and officials with concrete ideas on the region's thinking about future trade ties, or on how the special relationship might be preserved.

While the UK market in terms of Caribbean exports may be diminishing – figures for 2014 suggest the UK accounted for 21.6% of the Caribbean's EU export market, but only 2.5% of its world trade including oil and gas – it clearly continues to matter more to some countries than others.

For example, an early analysis by the Commonwealth Secretariat in relation to Brexit makes clear that most Caribbean countries would see increased costs of entry for their products into the UK market if the present preferential tariff regime provided by the EPA were to revert to the MFN tariffs that apply when there is no special trading relationship.

Put in simple terms, this would mean that without EPA equivalence, or some other near identical preferential arrangement, the countries that would suffer most in CARICOM, when it comes to trade in goods with the UK, would be Jamaica, Guyana, and surprisingly Grenada and the Bahamas, as would the Dominican Republic in a CARIFORUM context. The products most at risk would be sugar, bananas, rice, rum and nutmeg plus some manufactured items.

Just as daunting is the potential impact of Brexit in relation to the supply of Caribbean services. At present, the supply of cultural and entertainment services and a whole range of professional activities are comprehensively covered by the Cariforum EPA, but some experts suggest that such an arrangement is unlikely to be within the scope of any other trade regime.

Moreover, although the sector is potentially one of the most important areas for future Caribbean economic growth, the absence of any reliable statistics to indicate the value of the Caribbean's existing or potential services market in the UK suggests that making a development case under any alternative trade arrangement could be difficult.

For the region to have a coherent Brexit trade position it will also require it to address a number of other issues.

For example, in order to have a strong political, technical and development oriented case that ensures existing levels of market access, Governments will need to systematically engage the at-risk parts of the private sector.

They will also need to consider the implications of Brexit on tourism, remittances, financial services and investment. While the fall in the value of sterling has already had an obvious effect, it remains uncertain the likely impact on regulation, standards and a whole host of other technical issues that may arise when the UK is outside the EU.

Thought also needs to be given to the probability that some UK and international interests may seek increased advantage for one or another economic activity that the Caribbean is currently involved in; to developing a supportive dialogue with the UK industries that do business with or are invested in the region; and to ensuing that the Caribbean's large Diaspora in the UK are onside.

The United Kingdom has not yet said when it will trigger article 50 of the European Convention, the step that starts its negotiation to leave the EU; nor has it said how it is intending to address its mutually incompatible positions of wanting to continue to have a free trade relationship with Europe while ending the free movement of EU citizens into the UK.

Some suggest that the British Prime Minister is waiting to see how key elections and referenda in continental Europe play out, possibly reshaping the EU and making a softer Brexit possible. Irrespective, the sense in London now is that the UK government is heading for what has become known as a hard Brexit, which in part would involve the UK leaving the European Customs Union.

If under such circumstances EPA equivalence is what the Caribbean requires of the UK, it will need precise knowledge of and contact with those who will be making and influencing Britain's decisions. It will also need to begin a high level political dialogue in order to make clear the region's wish to maintain existing levels of preferential access for goods and services backed by a robust political and technical case. It may also require the development of a position that is seen to help the UK and avoids new complexities, as without this it is unlikely that the region will be at the forefront of the British government's thinking.

Such an approach would likely require the region encouraging not just the UK but also the EU27, perhaps in the context of the Article 50 negotiations, to agree to an early WTO waiver for a UK-Cariforum EPA equivalent; in effect taking Cariforum off the UK trade negotiating table.

There are of course other future UK trade scenarios being promoted for developing countries, but it hard to see how the region could obtain in the immediate future anything more comprehensive than equivalence to the EPA.