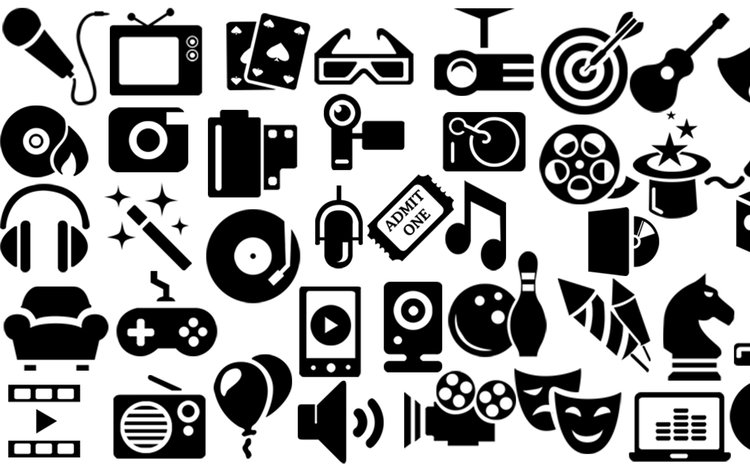 We have been told that the three basic needs of mankind are food, clothing and shelter. I was taught this at primary school many decades ago during history and social studies classes. We were told that the Kalinagos, Arawaks, Aztecs, Incas and the Mayas, all Amerindians, spent their entire lives satisfying these needs.

What we were not told is that during hunting, fishing, communal dances and festivities, the Amerindians wore elaborate costumes and head-gear that were integral to the lives of these Amerindians. These societies were not developed to the extent where they could get up and go to a supermarket and buy meat or food for their families. Gaming or hunting was an activity or work which put food on the table but more so it was a major social necessity which indirectly provided entertainment and added to the social interaction.

Social science students are exposed to social scientist Abraham Maslow who came up with the five basic needs theory: safety, physiological, social, esteem and self- actualization. Maslow theorizes that when man satisfies one need he seeks to satisfy another. Hence when he feels safe with the family, man goes on to bond with family and friends as a social being. Esteem suggest he wants to be seen among his peers and society in general as a leader, as one who has achieved, indeed he wants others to know and share his successes.

Then there is the fifth need which may differ among individuals based on their own expectations. The range can be quite vast from just wanting to see your child leave school and get a job before you 'close your eyes' or to being wealthy or being the Prime Minister of your country. One would appreciate that the latter two suggest that very few actually reach that self-actualization goal.

The COVID-19 pandemic has taught us what several modern day theorists have advanced that entertainment is as important as food, clothing and shelter. Youth in particular all over the globe are anxious to get back on the playing field, to party. They have realized too well the great necessity of entertainment and do online music performances in a desperate effort to reach hungry fans.

In fact in the great cities during the reign of the Roman Empire a number of sporting arenas and theatres were build and their ruins have been stumbled upon that showed their advancement and the emphasis and value placed on entertainment.

When one's entire income goes into food, clothing and shelter/rent/ mortgage then life is not lived to the fullest. This is what we refer to locally as living from hand to mouth; just to pay the bills and eat.

Probably 80 percent of our population falls somewhere in this category based on our living standards. There are those who have no choice to wait on month-end to go out or bring their family to an activity or merely eat out. For others it's once a year- birthday, Easter, carnival, WCMF-while for many men it's the bar or dominoes with the boys where no expenditure is really required.

Therefore how the can these individuals buy a piece of art or the latest release from Triple Kay or go to the Fort Young Hotel and unwind after a hard day's work? This is a luxury for most. Sometimes the budget is so tight there is hardly any disposable income.

Therefore long before the outbreak of COVID-19, Roseau is closed by 8 pm or before. Nowhere to go, nothing to do, the money simply is not there; so a basic need like entertainment for countries of our French neighbors or sister island St Lucia, is a luxury here. In fact the only reason why the latter is called sister island is because of cultural similarities in terms of terrain, its proximity to Dominica and they are also speak patois but in terms of entertainment we are distant cousins or mere acquaintances.

A small population may be the reason some people provide for the above, but this argument does not suffice for Antigua or Anguilla or St Kitts where entertainment is more accessible and sustained because more disposable income is available and expended by their citizens, one of the reasons their tourist industries are more viable.

What entertainment does, no matter the form: sports, music, arts, literature, is that it provides self-gratification, releases stress, create friendship through social interaction and makes us feel better about ourselves meeting our social and self- esteem needs.

Jokingly or otherwise I was told by a friend that apart for the thirst for entertainment as a direct result of quarantine the visible increase in night activity in the city is as a result of the investment opportunities and gains realize in the demonized "Circle" which for hundreds has been a "Blessing'.

Well there might be more truth to that statement than I think. But one thing I do know is the importance of entertainment must be given paramount importance in any modern society next to food, clothing and shelter.