The new dimensions of regional security 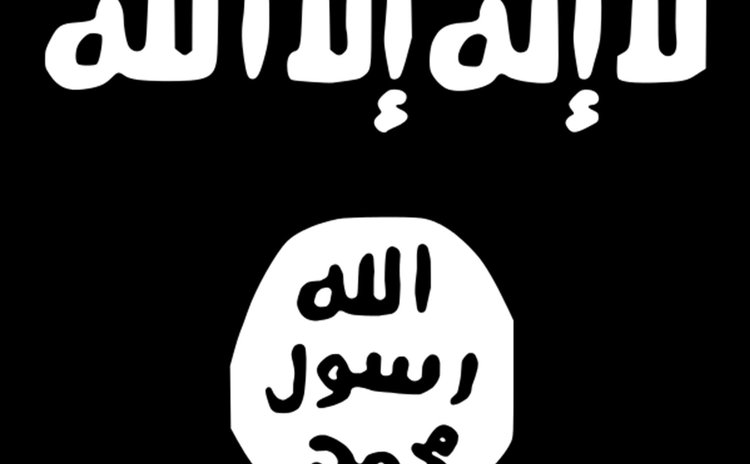 It is no secret that governments around the world regularly practice their response to security threats. The objective is to prepare for eventualities that those concerned hope will never occur, and to demonstrate publicly a readiness and capacity to respond effectively with others.

It should therefore come as no surprise that this year's annual pan-Caribbean security exercise, will focus on new, non-traditional challenges.

The exercise, Tradewinds 2017, which involves the Caribbean Regional Security System (RSS) and international partners, is due to take place in Trinidad on June 16-17. In the past, such exercises have involved conventional responses to threats such as insurgency and invasion, and more recently they have been aimed at organised crime and narcotics trafficking.

However, this year's Tradewinds exercise will relate to new dangers: those posed by Caribbean nationals returning from areas previously controlled by Daesh (ISIS); hostage taking; threats to infrastructure; and other linked events previously unknown in the region, including having to respond to a refugee crisis.

In all, this will involve twenty-one countries including CARICOM's member states, the US, Canada, France, the UK and the Netherlands in classroom simulations and practical real-life exercises.

The changed emphasis reflects a growing concern that unless co-ordination is rapidly enhanced there is a danger that the Caribbean might be unprepared for, or unable to respond to events that could have political, economic and socially destabilising consequences.

Of particular concern, is the possible use of pathways developed by narcotics traffickers out of and through the Caribbean into the United States to undertake terrorist actions in North America.

Speaking about this on April 6, before the Senate Armed Services Committee, Admiral Kurt Tidd, the Commander of US Southern Command (SOUTHCOM), observed that there was an active effort on the part of ISIS to communicate to radicalised individuals that they should now remain at home to conduct attacks in their home countries and against the United States and US interests in the region. He also noted that ISIS's magazine, Dabiq, was communicating directly in English urging radicalised individuals to exploit the pathways used by organised crime into the US.

During his Senate presentation and in the question and answer session that followed, Admiral Tidd made clear that to counter these and other threats, SOUTHCOM was partnering with CARICOM's Agency for Crime and Security (IMPACS) and with the Regional Intelligence Fusion Centre (RIFC). It was doing so, he said, to encourage greater information sharing so as to close US capability gaps in relation to the illicit flows of drugs, and its knowledge of "people with potential ties to terrorism, and foreign fighters".

To achieve this, he said, the US is supporting the development of a CARICOM regional counter-terrorism strategy and that SOUTHCOM and US diplomats were working with Trinidad and others "to illuminate and degrade extremist networks with global ties to ISIS and other dangerous groups". He also expressed concern that improved security along the US-Mexico border may increase security challenges in ways Caribbean nations are ill-equipped to deal with, and noted that instability in Venezuela may result in a humanitarian crisis that may "compel a regional response".

While there remains in some Caribbean circles scepticism about the nature of the threat facing the region, coupled with a deep-seated suspicion of external partners' intentions – both are legitimate concerns in free-thinking and independent societies - the security threat the Caribbean faces is real.

This is not to be alarmist, or to suggest the situation is worse than anywhere else, but to note that any reading of what is now in the public domain makes this clear. Admiral Tidd's remarks, the detailed background briefings given to the media in relation to Tradewinds 2017, and an extensive regional report on a recent security seminar on transregional and transnational threat networks, demonstrate just how much has changed.

These, coupled with recent personal conversations with senior Caribbean politicians about their concerns, indicate that the Caribbean is not immune, and what previously may have been tolerated or ignored in relation to security, corruption and political links to organised crime, can no longer continue.

The threat that is now emerging is multi-dimensional, and transnational in its implementation and effect.

While the likelihood of residents or visitors being touched by events of the kind seen in Europe is statistically minimal, what is disproportionately at risk is the region's economy and particularly its tourism, its openness and the quality of life.

If just one individual succeeds in making use of the criminal networks that cross the region, or it can be proved that the huge sums arising out of the scams, money laundering and trafficking that take place in the region are in anyway linked, it will change the Caribbean's international relationships, to say nothing of what it will mean for any Caribbean citizen who wants to travel.

What needs to be done is challenging.

Beyond exercises, it includes greater co-operation and information sharing in real time at an inter-regional level and with external partners; seriously addressing corruption and related criminality; legislating modern laws that enable governments, when required, to address everything from cyber-crime to the taking of DNA samples from prisoners; having in place, robust legislation outlawing terrorism; and changing administrative practices so, for example, nations have a single common systems securely containing birth and death certificates.

Thought also needs to be given to the prevalence of radicalisation in penal institutions, the politically sensitive issue of prison reform, and the steps that might be taken with outside support to address such matters. There also needs to be greater certainty surrounding the robustness of the processes involving citizenship by investment programmes that have the effect of granting passports and visa-free travel within region and beyond.

Much also needs to be done to explain to a sometimes-sceptical public why new powers are necessary and assurances given that they will not be used capriciously.

Until recently any threat to the Caribbean may have seemed remote. However, the indications are that the global picture is now changing. Inaction, whether at a national or regional level is an unforgivable gamble with the region's future.

Previous columns can be found at www.caribbean-council.org April 21st, 2017