The Nonsensical Response of the Minister of Foreign Affairs 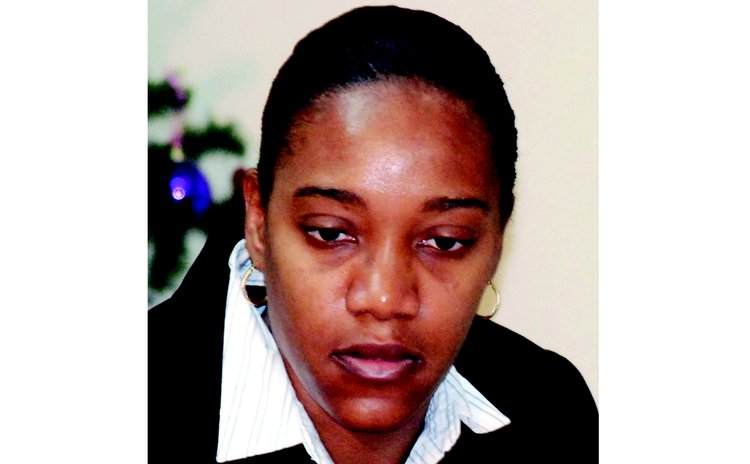 It is with disbelief that I listened to the response by the Foreign Minister to the question asked by the Leader of the Opposition on the diplomatic appointments made by the government. You will recall that that the requests posed at the meeting of the Parliament on 19 October 2016 were (i) the names of all persons who are not Members of Parliament and have been issued with diplomatic passports and the dates of issue and the commencement of their diplomatic engagements and (2) the names of persons whose diplomatic passports have been cancelled or withdrawn prior to the expiration dates. These requests are run-of-the mill in a functioning democracy. One expects that this kind of information would be readily disclosed to the public/citizens since those appointed as representatives of Dominica are expected to serve the nationals of Dominica.

Lo and behold, the lady occupying the senior position of Foreign Minister replied in a nervous voice ''it [the government] remains opposed to the idea of divulging the information on all appointees in a forum that is essentially public in nature and to which the entire world has access.'' Disbelief! Utter rubbish! Gobbledygook! If the information is not made public, how are Dominicans resident overseas or travelling able to seek assistance if they do not know Dominica's consular officers and ambassadors in overseas capitals? How can the country attract foreign investments if the names of the trade and investment diplomats are a secret? In the same breadth, the Minister has the nerve to say that several of those persons granted diplomatic status by Dominica have channelled investments to Dominica.

Where is the beef? I have looked at the ECCB's foreign direct investment (FDI) data for Dominica. During the period 2000-2015, there are only three years when the FDI significantly increased. These increases were related to activities in the telecommunications sector, particularly the entry of Orange and Digicel. These investments had nothing to do with appointing ambassadors or granting people diplomatic passports. The fact is Dominica has not been able to attract significant foreign investments on a continuous basis and ranks at the bottom of FDI in the region. In 2013, UNECLAC ranked Dominica last among 14 Caribbean countries in terms of inflows of FDI. The situation has not changed in the last three years.

The Minister goes on to say the approach [namely granting diplomatic status to persons on the purported basis of soliciting investments for Dominica) of her government to foreign policy gives Dominica a competitive advantage in Europe, Asia and Africa and elsewhere. I ask relative to whom? And what is the nature of that ''competitive advantage''?

She boasts that the government's foreign policy is enviable and the appointment of ''upstanding citizens of Dominica and various countries'' to serve as Dominica's representatives in foreign countries is at ''absolutely no cost to this country.'' No cost to the country, Minister? Need I remind you of Rudolph Kermit King, Francisco Corallo, Roman Laschin, Ng Lap Seng and Diezani Alison-Madueke? What is enviable about granting diplomatic status to persons who have either been arrested, imprisoned, listed on Interpol's Most Wanted List or under investigation for fraud, embezzlement, and money laundering? People who are administering the affairs of this country must stop insulting our intelligence.