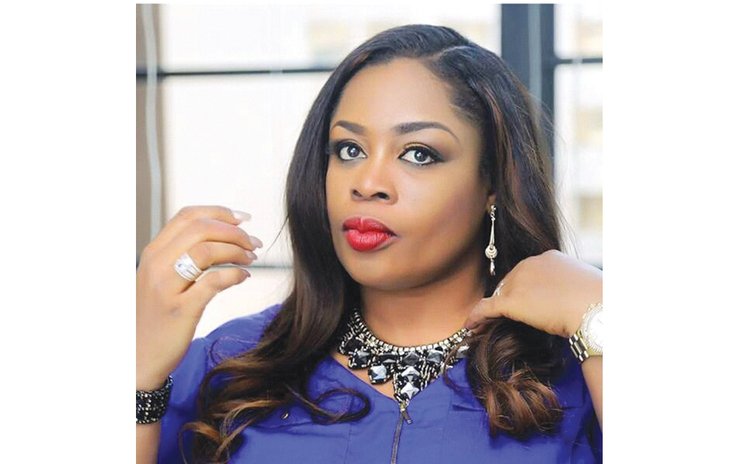 Tourism Minister Robert Tonge has dismissed suggestions that a gospel concert to be held here on November 25, 2018 is part of the Dominica Labour Party (DLP) election campaign. He says the accusations are "baseless."

Sinach, (born Osinach Kalu) a Nigerian Gospel singer and songwriter has been contracted to hold a free gospel concert at the Windsor Park Sport stadium.

Nonetheless, on her Facebook page Melissa Poponne-Skerrit, the wife of Prime Minister Roosevelt Skerrit states that the Sinach show "its thanksgiving, its repentance, its rejoicing, its praise and worship all in the name of God. You are all invited to join us. Bring your friends and family. Save the date."

But a DLP insider told the Sun: "The politics and election jams are now on the way…remember that is how Skerrit has always been doing it over the years before he launches into a full campaign."

However, Tourism Minister Tonge insists that it is mere perception that the show is political.

"The Government of Dominica through the Ministry of Tourism & Culture and the Cabinet approved a recommendation from the Reunion and Independence Committee to have this Gospel concert. It was to have been staged in September but because of logistical reasons we are having it now," Tonge said.

According to him, the event arranged by the Dominica Festivals Commission (DFC).

"It is not political, that concert has nothing to do with politics. It's about giving thanks to God for all he has done for us over the past 40 years," Minister Tonge said.

Asked about the cost of the event, Tonge refused to be drawn into that saying: "All those events which formed part of the reunion celebrations (Heritage Day etc.) had a cost including the Gospel concert and no public declaration was made about the cost.

"Cabinet gave its blessings and we have sponsors like FLOW, the National Lotteries among others and we are very thankful to them for the support, this Gospel concert is not at all political and those saying so are merely speculating," he said.

Sinach, 45, is a senior worship leader at Believers' Love World International. She believes in writing from her heart and has written over 500 inspiring songs such as: "This Is my Season"; "Awesome God"; "For This"; "I stand Amazed"; "Simply Devoted"; "Jesus is Alive"; "I Know Who I Am"; "The Name of Jesus" and many more which have become anthems in many churches and homes all around the world.