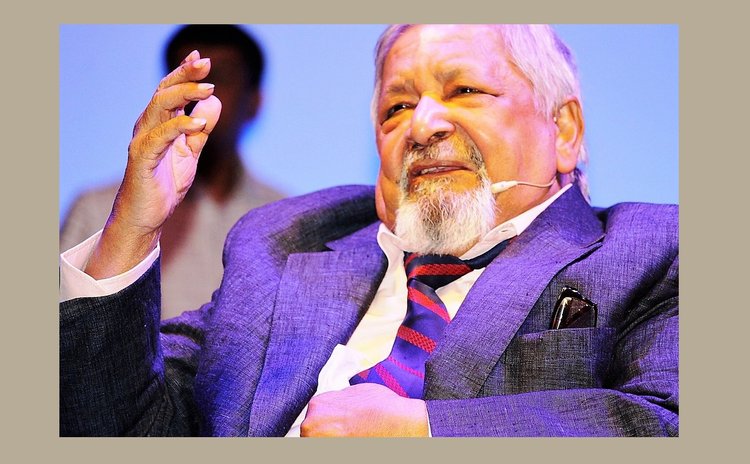 When a writer passes as did Derek Walcott a couple years ago, and as V.S. Naipaul did on August 11th at the age of 85, their lives continue through their writings. Indeed it was Naipaul who stated: "I am the sum of my books….."

Many of us in Dominica would have read "A House for Mr. Biswas" or more recently "Miguel Street" since "Miguel Street" is an actual English Literature text presently used in some secondary schools on island. I am sure many of these very students are not aware that Naipaul passed or that if they heard they have not related his passing to books that he wrote or they currently study.

Sir Vidiadhar Surajprasad Naipaul was also one of the rare Caribbean nationals who had the distinction of being the recipient of the Nobel Prize for Literature in 2001. Over 30 publications and nine awards later spanning a period of over 50 years, his work came to an end with "The Masque of Africa" published in 2010.

Schools have reopened and I am sure that apart from one or two conscious teachers of English B, nothing will be said or done to draw students' attention to the fact that a great Caribbean personality in the literary field has left us. I know this to be true since that occurred at the passing of Derek Walcott. Therefore, I feel it is incumbent on people like me, a literary individual, to draw readers' attention to Naipaul's passing, particularly as I too teach from his publication and was taught from his books in my youth.

This Trinidadian author of East Indian descent did not only record the lives, aspirations, depravity, myths, customs, achievement, naivety at times of his people but that of rural blacks also. Whether it was immigrants, village life, or religion he captured it all in his mainly Trinidad settings of Mayaro, Fernando, or Port of Spain, the capital, itself.

There was no trumpet sounds, no reflections, no reviews or mad rush to purchase or read Naipaul's or Walcott's publications as was done with CD sales when Michael Jackson or Prince passed. No radio stations played music for the entire day or week as was done when Marley or Jeff Joseph moved on. It's just the silence of their pens or muted typewriters or computers punching off letters which evoke imagery, metaphors, simile, satire, pun; a feast for the five senses.

Only one thing remains long after flesh rots away and bones disintegrate-the publications. Usually, these books provide direction and hope, make us smile or move us to anger or tears. They are all instructive in their various characters and storylines which actually mirror and define us as a people.

Who then would dare open one of Naipaul's books and read? Who would even challenge themselves to read anything save for WhatsApp or Facebook messages? Maybe with today's busy schedule, we don't have the time for a cover to cover read so probably a newspaper headline story is just enough.

However, when we don't read, we deprive the mind of the day-to-day exercise it deserves for healthy living. How can one really intelligently discuss issues or form opinions? This is manifested in our talk show programmes and socio-political discourse.

My greatest loss during Maria was not physical but the sentimental value I attached to my library. All disappeared, including my much- cherished Frontline publications and a host of text books on management and marketing. It is with the power of the mind that ideas are formed and molded, where dreams and aspirations take shape. Just as one has to be in shape physically, the mind needs exercise and books are the treadmills which help sculpt and shape.

I am happy that V.S. Naipaul, through his writings helped shape my thoughts and stretched my imagination at a very early stage of my development, so much so I feel comfortable at imparting to others whom I trust will also feel the impact- not only of his writings but of all those who contribute to the region's literary landscape.