We Can't have Kaiso Competition via ZOOM 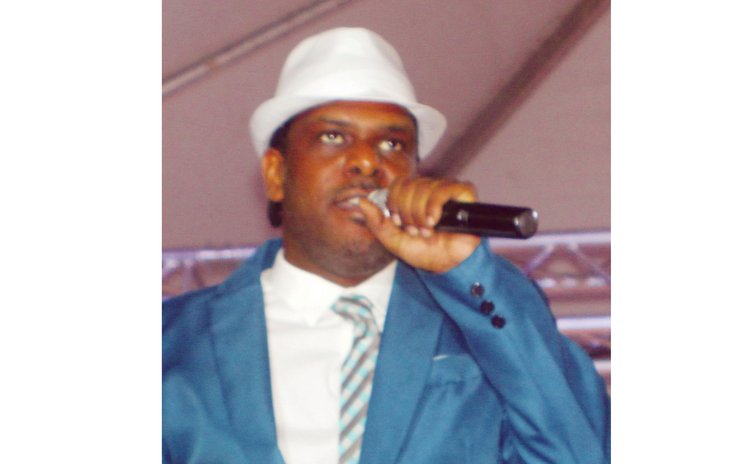 You can use ZOOM for conferences, meetings, hold classes and even other competitions but you can't zoom Kaiso competitions based on the normal judging format.

The playing field would have to be reworked, readjusted for any judgement to be passed. Queen shows are several rounds and each round only one aspect is judged; talent, speech, evening wear, best costume, best in costume and so on. But when a calypsonian appears once, for 6-10 minutes, on stage he is judged simultaneously on lyrics, melody, presentation and rendition.

Still, it does not stop there, as each heading consists of about ten subheadings cumulatively, and that's what makes it difficult to judge diction, clarity, use of stage, presentation and most importantly the hidden points allotted for crowd response in such a short period of time. It's an all-inclusive art form and can't be segmented; the calypsonian is the Calypso.

The crowd response is not on the physical score sheet but you can't be a success without the positive feedback of a collective audience which would allow judges to gauge how your song resonates with people at the specific time of delivery. You can have the best lyrics and or melody, you just can't be crowned when everyone goes to the bar while you perform on stage- no matter what the criterion says.

Secondly, the defending King Jaydee will be defending a title in a new uncharted playing field having beat nine others using a different criterion. Yes, a different criterion must be used as I have already explained above so it has to be down-graded to a Calypso song contest and not a Calypso competition. We all know there is a skill and temperament which Calypso dictates on the big night.

Some calypsonians are great semi- finalists but just can't take the pressures of the finals; the crowd makes them a nervous wreck; they forget lines, go off key, fail to communicate with the audience- they are good recording artistes, but not one for the big night. Conversely there are those who feed off the crowd and fans and if you put them in an environment where they can't connect via social media their performance will not measure up.

Now that is how we know 'Kaiso is big man ting' as it takes a 'man' to maintain composure to render and treat all the criteria required in such a way that it pleases the fans; not hid behind a camera and render a song to persons at their homes, far away from the staged activity, unrelated in any physical sense.

Thirdly how is the Dominica Calypso Association (DCA) going to get its income when it is heavily dependent on gate receipts?

The state of the economy does not suggest that apart from the usual telecoms organizations that much else will come on board or at least providing sufficient numbers to pay the calypsonians, bands and others. The only cost which will be exempted to a large extent will be security but you still need a venue.

It is also not possible to limit ticket sales to fans as this is not merely a show, it's a tradition and there might be certain diehards who can only purchase tickets late but they have never missed a show and have been perennial loyalist, while another who person may have ready cash may be able to buy early but may not necessarily be a big fan.

Calypso is not just about the calypsonian as is the WCMF or some other event. There are faces that you see at every show for decades, characters having their moments off stage annually, fans who hold on to their Calypso base until death! Its tantamount to a way of life, tent after tent, event after event.

King Jaydee unless something dramatic happens about this pandemic, he may be the only calypsonian in history to reign as monarch for two years without a defense of his title. To ask him to do a 'ZOOM' defense of his title is equivalent to defending a Test Cricket title where the overs are reduced to three balls each. This is not the same game or the playing field that Calypso deserves. So probably we can just have a Calypso ZOOM showcase via social media, because one year off competition will not kill anyone. And Sour - Sour will still enjoy his life.